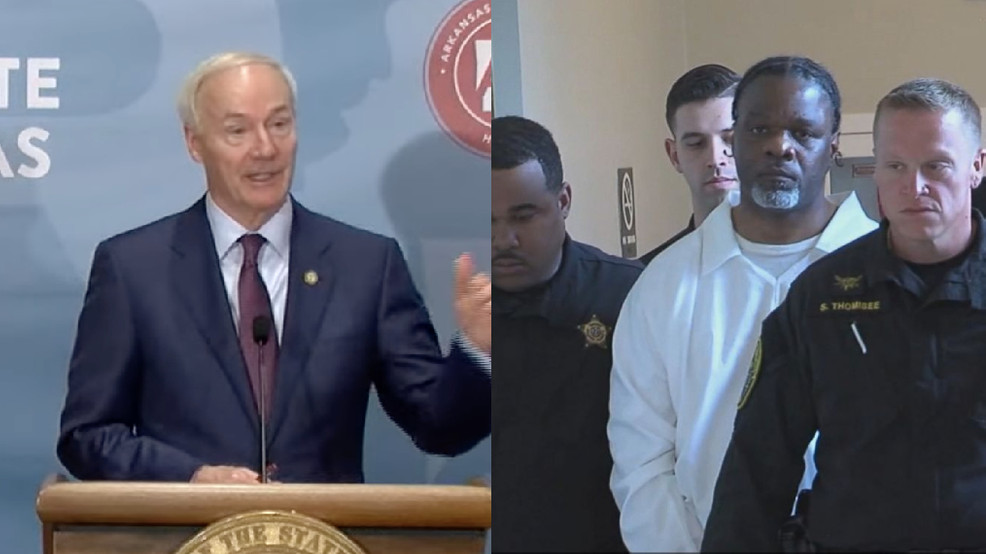 LITTLE ROCK  — Arkansas death row inmate Ledell Lee was executed in 2017 after a jury found him guilty of murdering Debra Reese almost 25 years prior. But new DNA testing from the 1993 killing revealed genetic material from a man other than Lee.

Arkansas Gov. Asa Hutchinson, who set the date for Lee’s execution, said on Tuesday that the new evidence is inconclusive and a jury found Lee guilty based on the “information that they had.”

“Whenever you make tough decisions, whenever you have to carry out the decision of a jury, you realize that it’s been reviewed by the supreme court at every level,” Hutchinson said at a news briefing. “They affirmed the convictions and it’s my duty to carry out the law. The evidence obviously that’s been uncovered is inconclusive and the fact is that the jury found him guilty based upon the information that they had.”

Lee’s family, with the American Civil Liberties Union and the Innocence Project, requested that his case be reviewed in January of 2020. The groups said the technology present in the mid-’90s to analyze the evidence was not sufficient to convict him of the murder.

Last year, the city of Jacksonville agreed to allow new tests on fingerprints and DNA evidence after the groups sued.

The ACLU and the Innocence Project said on Tuesday the testing revealed DNA material from an unknown male other than Lee on the wooden club used to kill Reese and a bloody shirt that was wrapped around it. The groups said the DNA profile did not match any in a national database.