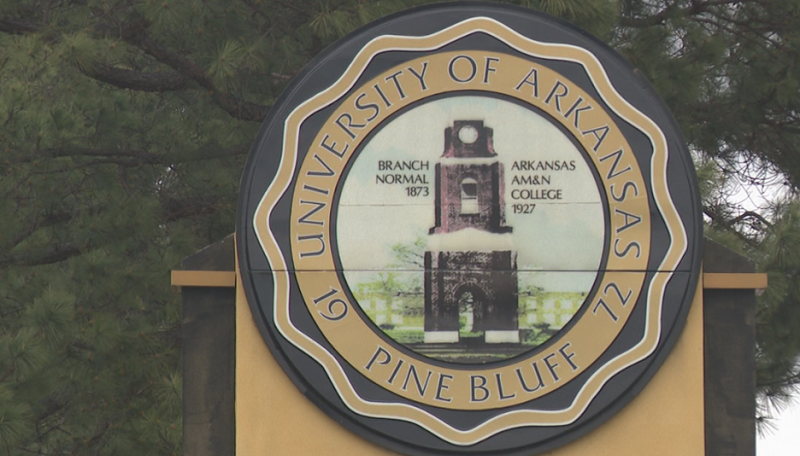 This week, Vice-President Kamala Harris announced a program that will provide a grant to those schools that were targeted. The program is called The Project School Emergency Response to Violence (SERV) program.

The state of Arkansas has four HBCU’s, and three of those schools all received bomb threats, the University of Arkansas at Pine Bluff, Arkansas Baptist College, and Philander Smith College.

According to UAPB Chief of Police, Maxi Thomas, they received the call on January 4 around 4:30 pm.

“I think anytime anybody receives a bomb threat call, just the thought of the bomb threat itself places you in an urgency mood,” Thomas said.

They followed their protocols, validated it was a real threat, and evacuated the entire campus in addition to locking it down, according to Thomas. He said it took six hours to clear the campus.

According to UAPB Vice-Chancellor of student affairs, Elbert Bennet, the grand money from the federal government would be beneficial to their budget, but they have to first apply. He said while they plan to request the maximum amount of $150,000, he believes it would not be enough to cover the needs of their campus.

“In order to equip our campus with cameras, we talking about millions of dollars almost. Even though we can utilize $50,000 to $150,000 to install some gates, it probably won’t get the whole community,” Bennet said.

Since the January bomb threat, they’ve increased their security staff, started a curfew on campus from 5:30 pm to 6 am, and monitor security cameras, Thomas said.

“I would like to see cameras with software recognition, software capabilities as well as camera that can read license plates, so we know whose coming on and off the campus,” he said.

The school’s Chancellor has added funds to the needs of the students, but he believes the grant funds would provide more resources for mental health, according to Bennet.

“We have always overcome challenges, and overcome hurdles, and we’ll do the same with this,” Bennet said.

According to Philander Smith College president, Dr. Roderick Smothers, he hopes whoever is involved in these HBCU bomb threats will be arrested and charged.