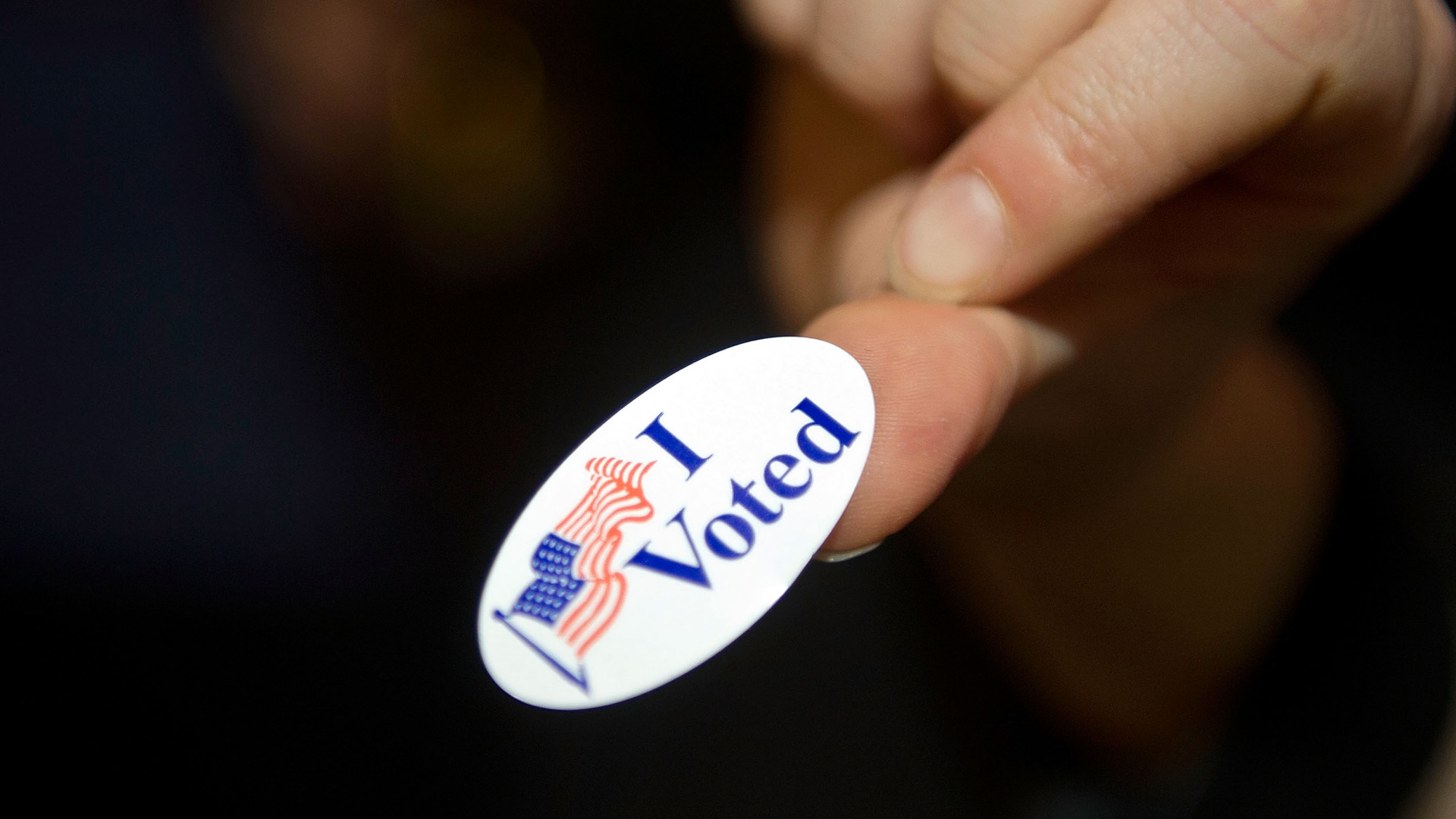 LITTLE ROCK, Ark.  — The Arkansas House on Tuesday approved legislation making the state’s voter ID law stricter by no longer allowing people without identification to cast a ballot, even if they sign a statement affirming their identity.

The majority-Republican House voted 75-20 in favor of the bill revising the state’s 2017 voter ID law, sending the measure to the state Senate.

Under the state’s current law, a voter who doesn’t present photo identification but signs a statement can cast a provisional ballot that will be counted unless the county election commission finds it invalid.

“I would just ask that you vote yes on this bill, that you would return us to the pure aspect of voter ID,” Republican Rep. Mark Lowery said. Lowery cited a lack of a uniform standard for matching the signature on the statement to a voter’s registration as the reason for removing the option.

Republican lawmakers across the country are seeking tighter voting restriction s, months after the highest turnout in a presidential election in 50 years.The Brennan Center for Justice, a public policy institute, has already tallied more than 100 bills in 28 states meant to restrict voting access.

Rep. Tippi McCullough, the top Democrat in the House, questioned why Arkansas needed to make the law even stricter, especially if there’s no evidence of fraud.

“If election workers have to spend some time going through and making sure every ballot is counted, I think that’s important to do,” McCullough said.

The proposal needed at 67 votes in the 100-member House since it changes an amendment voters approved in 2018 that places the voter ID requirement in the state’s Constitution. It will need at least 24 votes in the 35-member Senate.