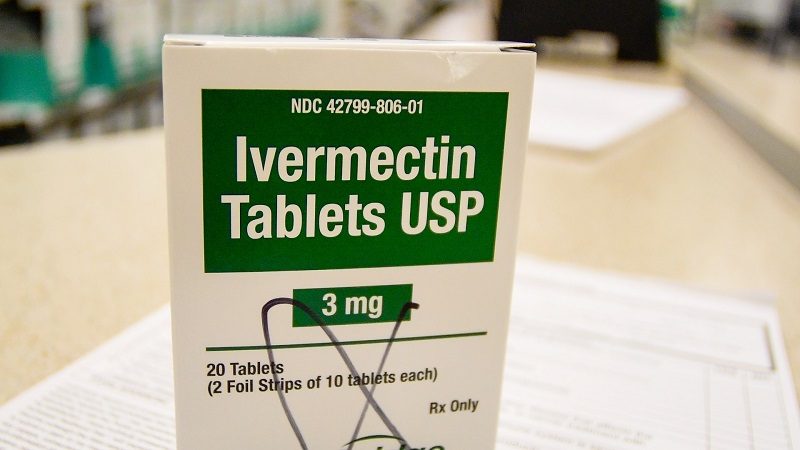 Fayetteville, Arkansas – According to attorneys for an Arkansas jail and doctor being sued by inmates who say they were unknowingly given ivermectin to treat their COVID-19, the lawsuit should be dismissed because the men are no longer being held in the county facility.

Attorneys for the Washington County jail and Dr. Robert Karas noted on Tuesday that the four inmates who filed the lawsuit are now being held in state prisons.

According to Sheriff Tim Helder, in August, Karas had prescribed ivermectin to treat some inmates with COVID-19.

The Food and Drug Administration has approved ivermectin for use by people and animals for some parasitic worms, head lice, and skin conditions. The FDA has not approved its use in treating or preventing COVID-19 in humans.

Side effects of the drug include skin rash, nausea, and vomiting, according to the FDA.

According to health officials, the drug should not be used to treat COVID-19.

The inmates said they were never told ivermectin was among the medications they had been given to treat COVID-19, and instead were told they were being given vitamins, antibiotics, or steroids.