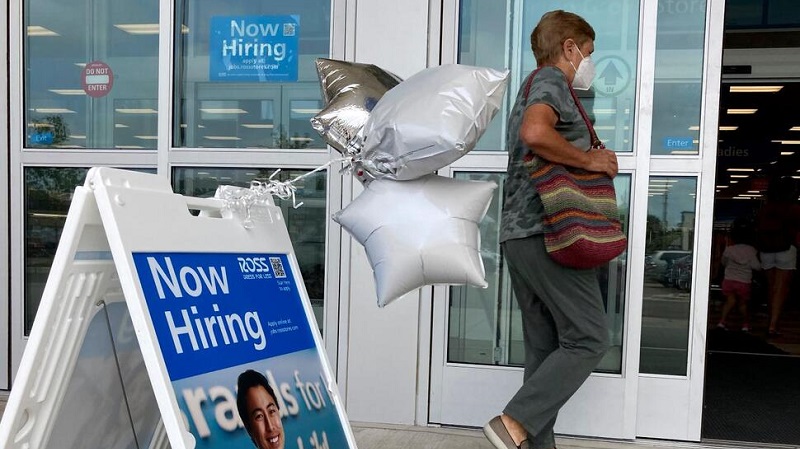 However, the labor force has 34,333 fewer participants than the pre-pandemic January 2020.