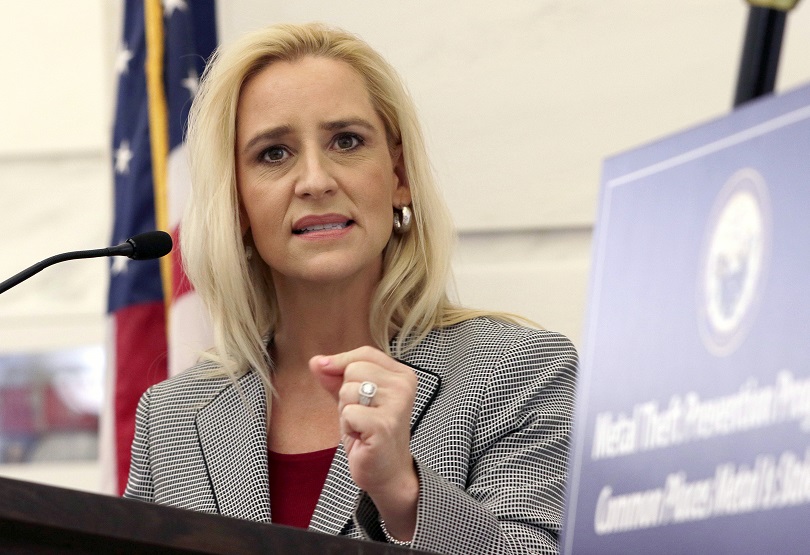 Arkansas – Arkansas is among the states that filed lawsuit against president Joe Biden over the vaccine mandate that should take effect on January 4.

According to Biden’s vaccine mandate, Jan.4 is the day when everyone who works in a company with more than 100 employees should show proof that it has been fully vaccinated.

Occupational Safety and Health Administration announced on Thursday that the vaccine mandate, initially revealed by the president two months ago, will take effect January 4. As per the mandate, all employees in companies with more than 100 workers should show proof of vaccination otherwise will have to undergo weekly testing and wear masks while at their jobs.

Failure to comply could result in penalties of nearly $14,000 per violation.

So far, nearly 750,000 Americans lost their lives as a result of the virus. The mandate was announced in an effort to improve the vaccination rates across the country and the White House said more than 80 million people will be covered with the mandate. No data shows how many of these 80 million are unvaccinated.

Governor Asa Hutchinson said Thursday he will support legal action against the new vaccine mandate issued by the Biden Administration. Hutchinson said he is concerned the mandates will become a roadblock for people reentering the workforce.

So far, Missouri, Alaska, Arizona, Montana, Nebraska, New Hampshire, North Dakota, South Dakota, Texas and Wyoming filed lawsuit. What is even more interesting is the fact that the office of Iowa Attorney General Tom Miller, a Democrat, also joined in the suit, along with several private, nonprofit and religious employers.