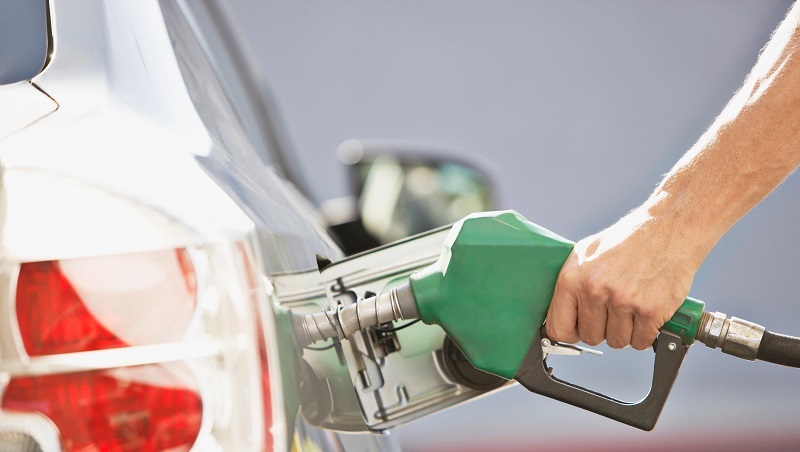 Little Rock, Arkansas – While drivers around the rest of the country are seeing their highest prices in years, drivers in Arkansas starting the week by filling their as tanks could be in for a case of sticker shock.

The average fuel price on Monday morning has climbed to $3.693 per gallon in the Natural State, up more than 46 cents in just one week, according to the latest data from the AAA Gas Price monitor.

The lowest cost was seen in northwest Arkansas at $3.612, while Texarkana remained the most expensive fueling location with an average per-gallon cost of $3.926. No metro area in Arkansas had an average price under $3.60.

Prices varied around central Arkansas, with the Little Rock-North Little Rock cost coming in at $3.691 per gallon, Hot Springs at $3.718 and Pine Bluff at $3.812.

Monday morning, the national average was up a nickel, climbing to $4.065. That is up more than 62 cents in a month and nearly $1.30 higher per gallon than prices one year ago. It is also less than four cents away from the all-time domestic high price of $4.10, which was set in July of 2008.

Missouri, Arkansas’s neighbor to the north, has the country’s lowest average cost at $3.627, and California continues to lead the nation with an average cost of a whopping $5.343.

Boaters work together to pick up litter at Lake Hamilton