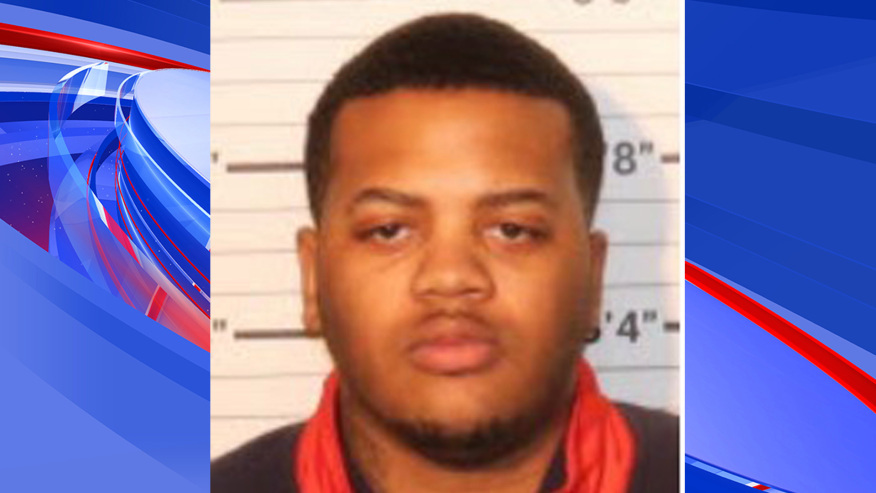 Arkansas – An Arkansas man has been charged with killing a Tennessee man who was selling a car, then stealing the vehicle.

Edmond Knowles, 21, has been indicted on charges including first-degree murder, robbery and kidnapping in the February death of 20-year-old Arnold Javier Reyes, the Shelby County District Attorney’s Office said Wednesday.

Investigators said Knowles, of Blytheville, Arkansas, went to an auto parts store in Memphis to inquire about a Ford Mustang that Reyes was selling.

Reyes allowed Knowles to test drive the car, and he accompanied Knowles in the passenger seat, prosecutors said. Residents of a neighborhood later reported a shooting and said they saw someone drive away in the Mustang.

Police found Reyes on the ground with his ankles taped and a gunshot wound to the head, prosecutors said. He died at a hospital.

Knowles was arrested about a week later. Online court records do not show if he has a lawyer.