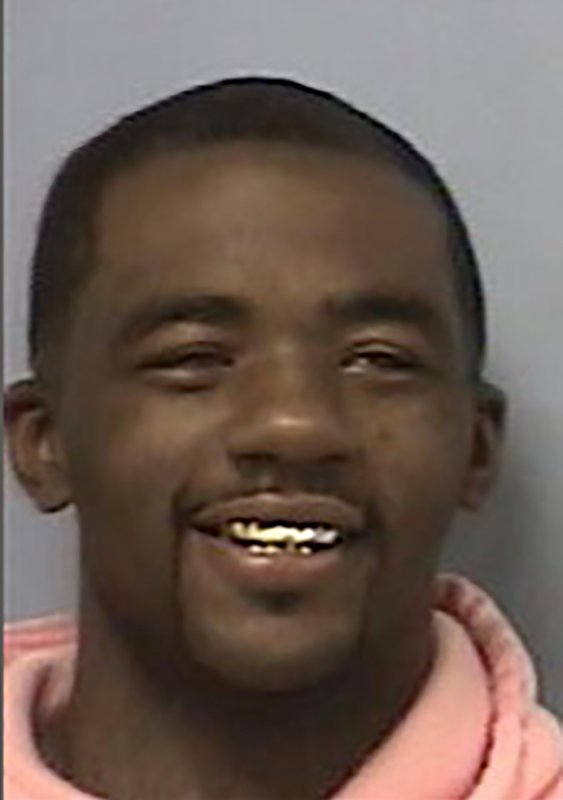 Arkansas – An Arkansas man has been sentenced to two life terms plus 835 years in prison for the fatal shooting of an off-duty police officer in northeast Arkansas.

Demarcus Donnell Parker, 27, was convicted Tuesday by a Crittenden County jury of first-degree murder, illegally shooting a weapon from a vehicle and 21 related charges in the April 2018 shooting death of Forrest City officer Oliver Johnson, according to court documents.

An attorney for Parker did not immediately return a phone call seeking comment Wednesday.

Prosecutors have said Parker was shooting at rival gang members outside Johnson’s home in West Memphis when the officer was struck by a stray bullet. Investigators have said Johnson was likely not the target of the gunfire.

Trial on similar charges is pending against a co-defendant in the shooting, George Henderson, who has pleaded not guilty.