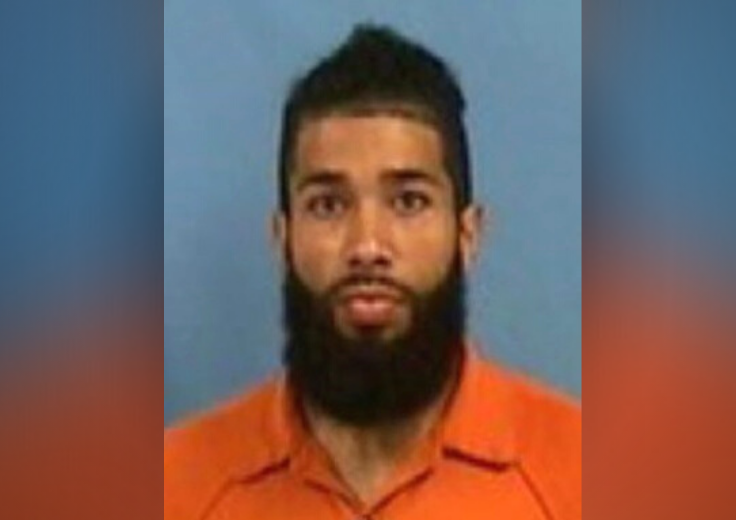 Beebe, Arkansas – Beebe Police Department announced that they arrested a suspect wanted for rape and human trafficking last week, but he was released later on a bond.

According to the authorities, the investigation about the suspect began shortly after the local police department received a report from a guardian regarding alleged inappropriate sexual contact between a juvenile and the suspect.

Police identified the suspect as the 34-year-old Zachary Bradley was later arrested.

The report from the guarding of the juvenile was enough for the judge to issue a search warrant for Bradley’s home. After searching his home, interviewing him and the victim, detectives determined there was sufficient cause to take him into custody.

The suspect was jailed on charges of rape and human trafficking.

On a bond hearing on Monday, the judge gave $250,000 bond and Bradley was released from the county jail.

The investigation about the case is ongoing. Once more details are available, we will update the case.

Fatal shooting incident in Little Rock on Saturday, police asking the public to avoid the area