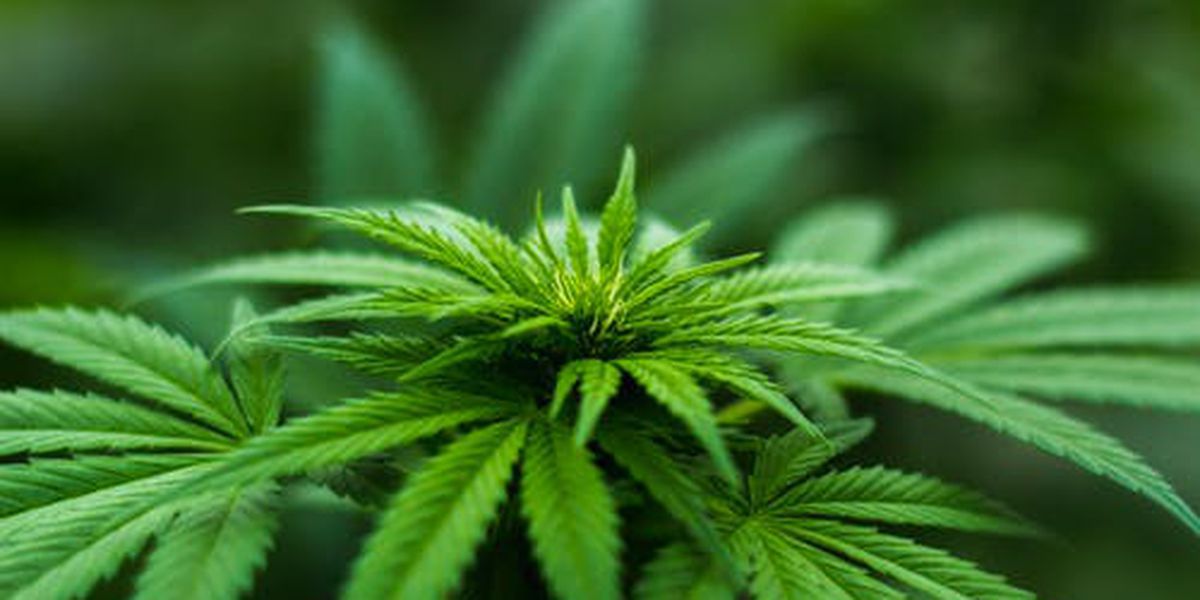 The first dispensary in the state opened in May 2019. Since then, patients have purchased 30,648 pounds of medical marijuana.

Green Springs Medical in Hot Springs has sold the most marijuana of the state’s 31 dispensaries. It has sold more than 3,414 pounds of the drug.

The Releaf Center in Bentonville has sold the second-most marijuana. More than 3,343 pounds of marijuana have been purchased at the dispensary.

Man arrested in connection to assault on a Jefferson County Deputy