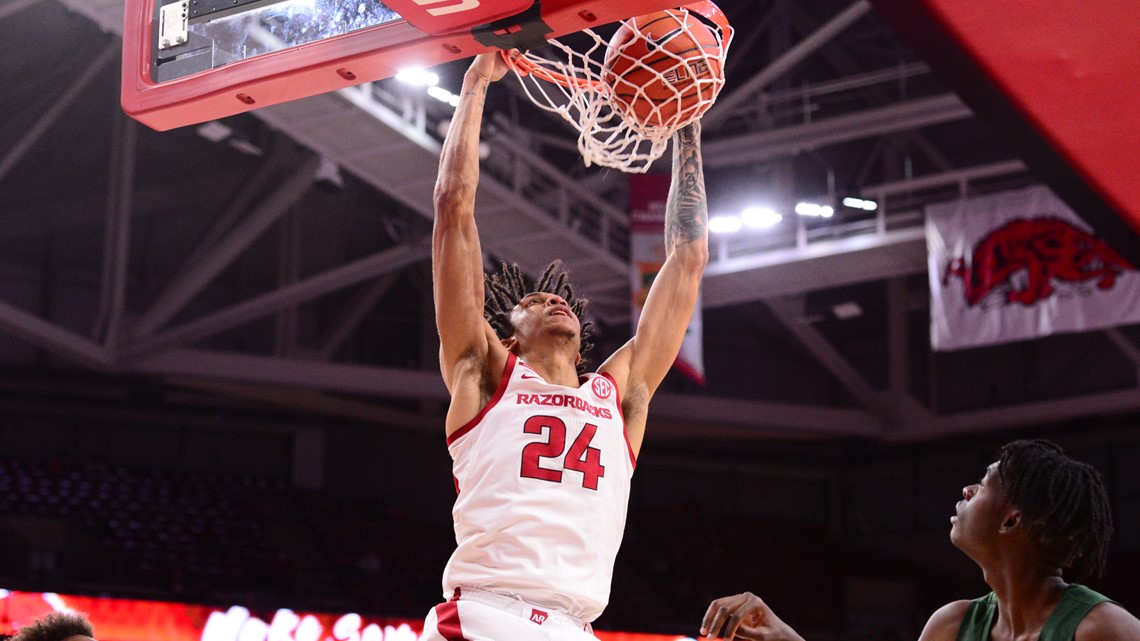 The UCA start time was moved due to Arkansas football hosting top-ranked Alabama on Saturday at 11:00 am on ESPN.

Arkansas and Southern have met on two previous occasions with the Razorbacks winning both meetings. Arkansas defeated the Jaguars 76-75 in Pine Bluff on Nov. 29, 1985, and 86-68 in Bud Walton Arena to open the 2015-16 season.

Since this game was not part of any 2020-21 season ticket packages, single-game tickets will be available to the general public. Prices include $15 for seats in the lower bowl and $10 for seats in the upper bowl. To purchase tickets or for further information, fans can:

·         visit www.ArkansasRazorbacks.com or CLICK HERE for the Southern game,

Students will receive an email tonight (Monday – Dec. 7) with information on how to claim a ticket for the Southern game.