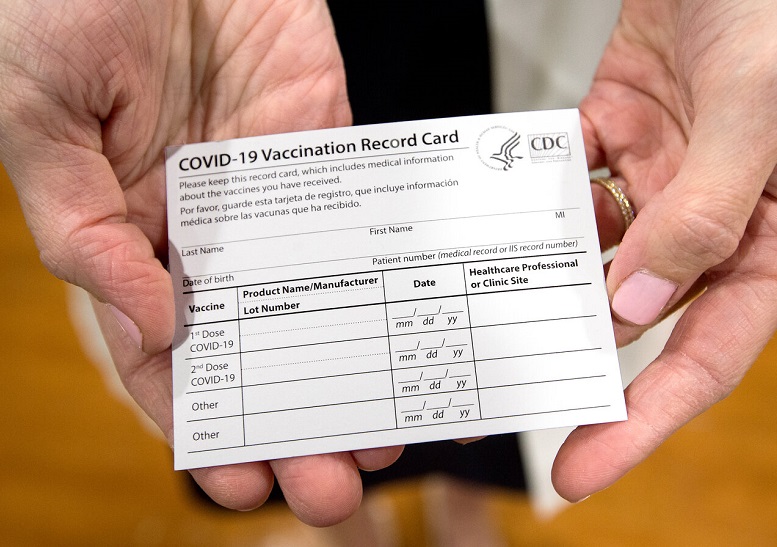 Pine Bluff, Arkansas – With more than a year and a half into the pandemic, many things have changed and everyone had to change they way they live, work and communicate with other people.

Although health and White House officials put all their efforts into the vaccine which are proven to be working against the virus, new legislation proposed by Arkansas senator might change the Covid-19 once and for all.

Reportedly, Sen. Trent Garner (R-El Dorado) posted an image of a draft of the bill on Twitter Tuesday, saying he wanted to see the state “recognize natural immunity with the same degree as vaccination rates.”

Multiple studies have proved that the natural immunity is even stronger compared to the one people are getting from the vaccines. Natural immunity is acquired when a person gets infected with the virus and overcomes the disease.

According to the bill, Garners is proposing the state of Arkansas to recognize the proof of natural immunity the same as the proof of vaccinations when people are required too.

In his tweet, Garner claimed that “We know natural immunity is as strong a protection from COVID-19 as vaccination.”

The same senator also proposed a bill earlier this week which the state should allow unemployment benefits for those who were fired after they refused to get the vaccine.

Meanwhile, the most recent Covid-19 with the very contagious Delta variant is slowing its spread across Arkansas and the numbers have been decreasing for a few days straight now.

For the most recent Covid-19 related data, please visit Arkansas Department of Health.