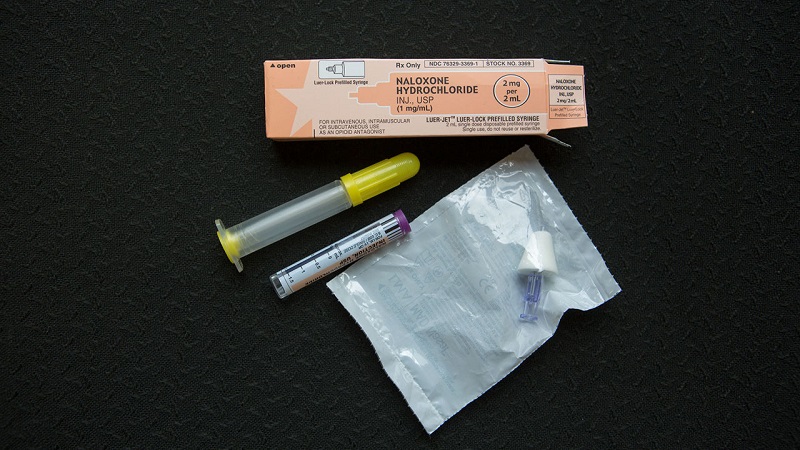 According to the Central Arkansas harm reduction project operations coordinator, they started their grassroots efforts four years ago after witnessing their own friends overdosing on opioids.

“Nobody can go into recovery if they’re died and people forget that a lot,” Bolt said.

A grant from the Arkansas Blue Cross & Blue Shield, allowed them to be able to expand their naloxone distribution program, Bolt said.

According to Bolt, they have been passing out opioid reversal kits into the hands of people who need it most to the community to stop opioid overdoses.

“Last year we had over 400 reports our overdose reverse kits being used, this year it’s only March I just checked today, and 175 kits have been used to save lives in our community,” Bolt said.

According to Bolt, they have five staff members with three or four different programs to help fight against substance drug abuse or what they call a lockzone.

They have a street outreach program where they visit encampments of unhoused people in the community every week, she said.

Bolt said they also have a delivery program, and they’ll deliver anywhere in the Pulaski County area.

According to Bolt, people have shown their organization gratitude for helping save a friend or family member with their free kits.

“We have strangers that are coming to us and saying that we’ve saved family members of theirs and that without us people wouldn’t have had the medicine that they needed to be alive,” she said.

According to Dr. Bala Simon with the Arkansas Department of Health, narcan or naloxone comes in two different forms, nasal spray or by injection. He said the nasal spray is the most effective. Simon said opioid abuse has been a growing issue in the state. “We have seen almost a 25 percent increase in opioid overdose and substance overdose in Arkansas and nationally, and this is a concerning trend for us,” Simon said.

According to Simon, most of the overdose deaths in the state are coming from teenagers or young adults who are trying to cope with the pandemic. He said ADH recommends the narcan or naloxone for anyone who abuses or misuses opioids. “We find that through our paramedic and EMS colleagues that have saved lives at the site, when they find someone with the overdose or family members who find themselves in a position to give Narcan or naloxone to save the lives,” he said.

According to officials with ADH, since 2019, on average each year, 400 Arkansans have died from substance abuse. They said two-thirds of those deaths are from opioid overdoses.

Anyone who wants more information about how to receive free reversal kits can visit www.nextdistro.org/arkansas or text 501-438-9158.