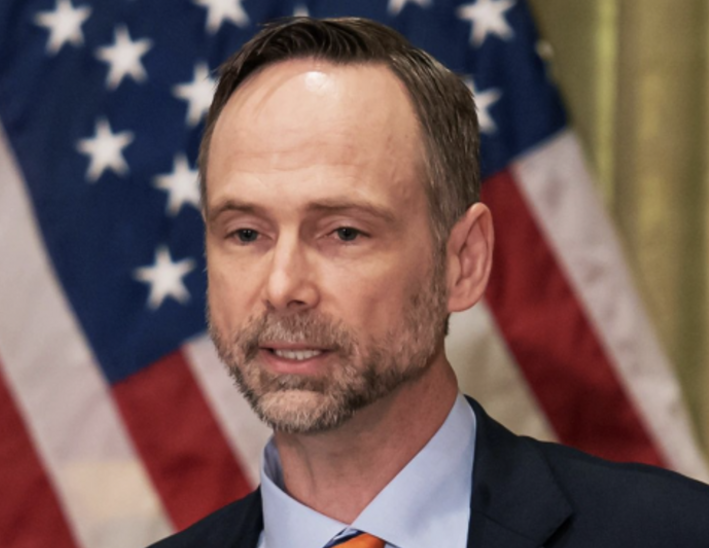 Arkansas – Majority of the public, business owners and Arkansas state officials are not happy with Biden’s latest announcement over vaccine mandate in federal workers and employees working in companies for more than 100 workers.

One of them is Surgeon General Dr. Greg Bledsoe, who believes that the pandemic measures now officially went too far.

“It causes a furthering of distrust and a further collapse of institutional credibility and institutional trust across the country. I just think that’s the wrong way to go. We need to be persuading and not coercing,” Dr. Bledsoe said.

Bledsoe is a healthcare worker is he is aware of the risk first hand and he also supports everyone to get vaccinated, but mandating on a federal level is surely not the right way to do it, he says.

“I have a lot more sympathy with independent organizations and companies and healthcare organizations who are struggling with this and have to make certain decisions about the vaccine. Where I start finding it very concerning is when the federal government comes in and broadly says this is what we are going to do and usurps the authority of states and usurps again the autonomy of individuals and private businesses.”

Meanwhile, some of the GOP governors already announced that they are about to file a lawsuit against the president and Attorney General Leslie Rutledge said that the President will probably need to lawyer up.

“Well, I’ve already received phone calls from elected officials around the state asking my opinion on certain pieces of legislation they are in the process of drafting. I think there will be a lot of elected officials looking at this, drafting legislation they hope to bring before the public and bring before the legislature at some point,” said Bledsoe.

What is even more interesting is the fact that Biden didn’t provide a timeframe when the requirement will go into force. This means that he might be aware that the requirement is unconstitutional or his administration just waits to see the reaction of the public and businesses community.

“That’s true and that’s one of the things I’m hearing, that maybe he just did this to sort of push the public at large in a direction and he really has no intention of going through with it. I have no idea what’s going on in President Biden’s mind, but I would certainly counsel him that this is a step in the wrong direction. it’s not doing what he hopes it will do,” said Bledsoe.

Medical or religious reasons could make you exempt from getting the COVID-19 vaccine.

Since Arkansas hospitals struggle with staff, healthcare workers from other states coming to help their colleagues