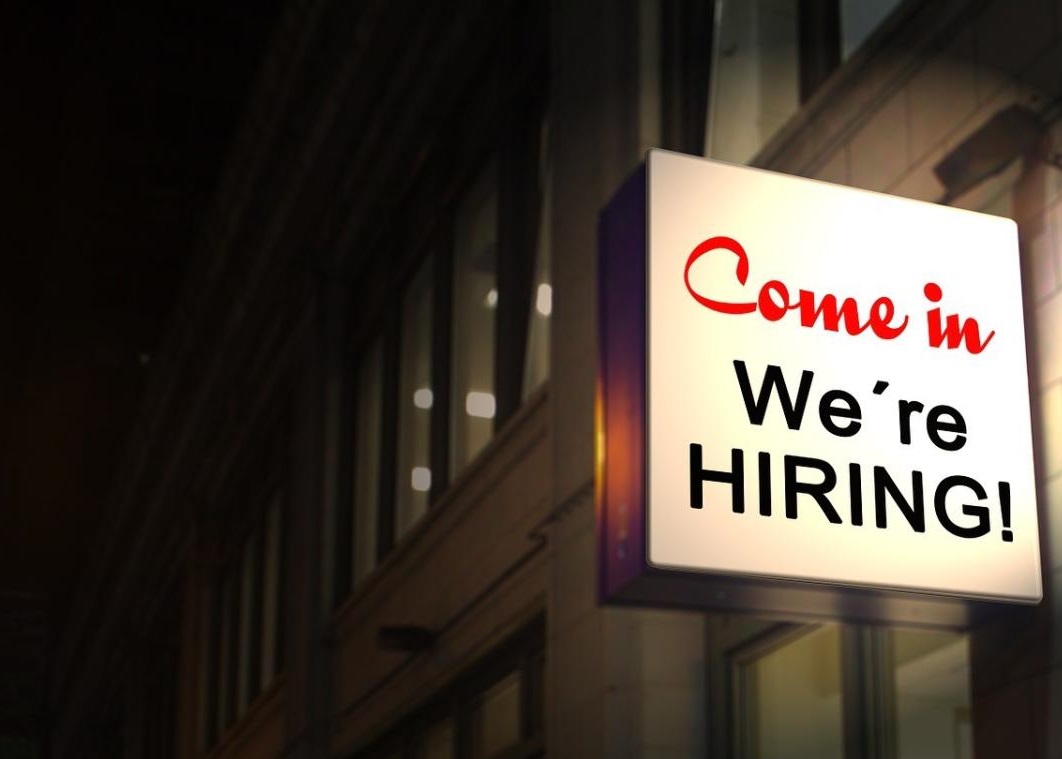 The federal assistance for jobless Arkansans was cut in late June after Gov. Hutchinson announced his decision in May.

Arkansas was among two dozen Republic led states that decided to cut the federal benefits as a result of the workers shortage crisis many local businesses were facing. However, this is about to change.

Indiana was the first state that was ordered to continue with the payment of the weekly benefits following the lawsuit filed by attorneys who represented a large group of people.

The judge explained his decision as according to him, the one that can decide to cut these benefits is the Arkansas Legislature, not Hutchinson. The state might not continue with the regular payments only if officials bring written proof if the federal government won’t allow the payments to resume.

“The court has serious doubts that the Governor and the Director of Workforce Services were acting within the scope of their duties, as these decisions would normally be the subject of legislation from the General Assembly,” he wrote.

Almost 69,000 people across the state were receiving the benefits before they were stopped. Legal Aid of Arkansas represented five people and sued the state for their decision to cut the benefits earlier.

“Thanks to the ruling, people will now be able to get benefits to help them pay the rent, keep their lights on, have enough food to eat, and see the doctor while they continue their job searches,” Kevin De Liban, the group’s director of advocacy, said in a statement.

Part of I-40 bridge set to reopen earlier than initially announced, at least one lane to reopen Saturday night