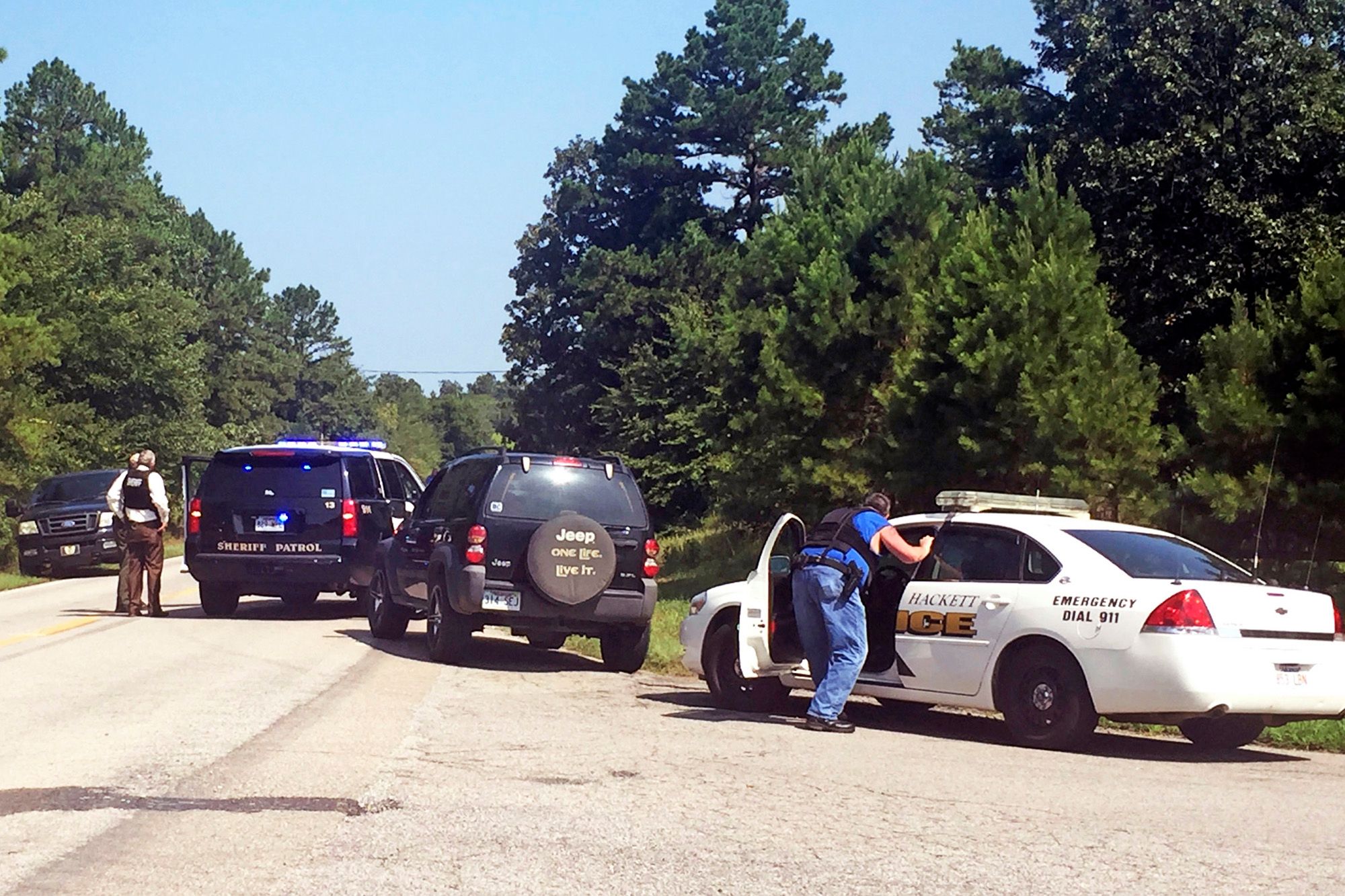 Arkansas – A man wanted in the fatal shooting of a police officer in eastern Arkansas has been arrested, the Arkansas State Police said Friday.

Latarius Howard, 29, is in custody, according to state police spokesman Bill Sadler, who said he had no other details on the arrest.

Helena-West Helena officers had stopped an SUV on Thursday when Howard, who was wanted in a separate shooting, got out of the passenger side of the vehicle and opened fire, striking one officer who later died at a hospital, according to Police Chief James Smith.

The officer’s name was not immediately released.

Smith said a second officer at the scene was not injured as Howard fled in the vehicle from the city about 100 miles (161 kilometers) east of Little Rock. It was not clear whether the officers returned fire.

Howard was sought in connection with an earlier assault and shooting that wounded a man in Helena-West Helena.

New high in Covid-19 cases in Arkansas. Аuthorities: Everything is under control