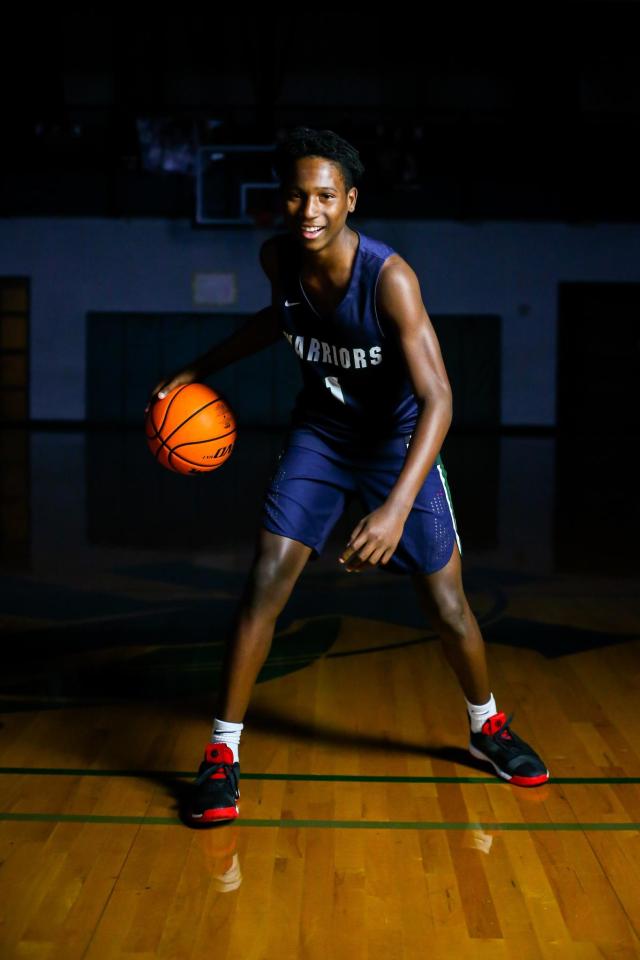 LITTLE ROCK — There’s another “Nasty” in the Natural State, and just like they initially did nearly three decades ago the Arkansas Razorbacks have reached out with interest to a Wlliamson.

“Coach Williams just called,” said Creed Williamson, who added that the second-year Hogs assistant coach told him “that they’ll be recruiting me.”

Creed Williamson acknowledged the obvious connection to his homestate school.

“I would definitely have interest in Arkansas,” he said. “It’s close to home and my dad played there.”

Williamson – he averaged a double-double (14 points and 10 rebounds) as a sophomore last season at LRCA — recently picked up his first NCAA Division 1 offers from Arkansas-Pine Bluff and Oral Roberts.

The elder Williamson (6-7 forward from Russellville) — lovingly known as “Big Nasty” — played at Arkansas from 1992-1995 and was a two-time SEC Player of the Year and a two-time consensus All American who led the Razorbacks to the school’s only national championship in basketball (’93-94) while also guiding the program to a national runner-up finish (’94-95) and a Sweet 16 (’92-93). He was an NBA Draft lottery pick (No. 13 overall to Sacramento in 1995) and went on to play 12 seasons in the NBA, a career that included an NBA 6th Man of the Year award in ’01-02 and an NBA title with the Detroit Pistons in ’03-04.

Corliss Williamson has more than a decade of coaching since retiring as a player — head coaching experience at UCA and Arkansas Baptist College, and NBA assistant coaching experience at Sacramento, Orlando, and Phoenix — and he is currently assisting at Little Rock Christian Academy where his sons Creed and Corliss, Jr. (6-3 point guard, class of 2024) play.