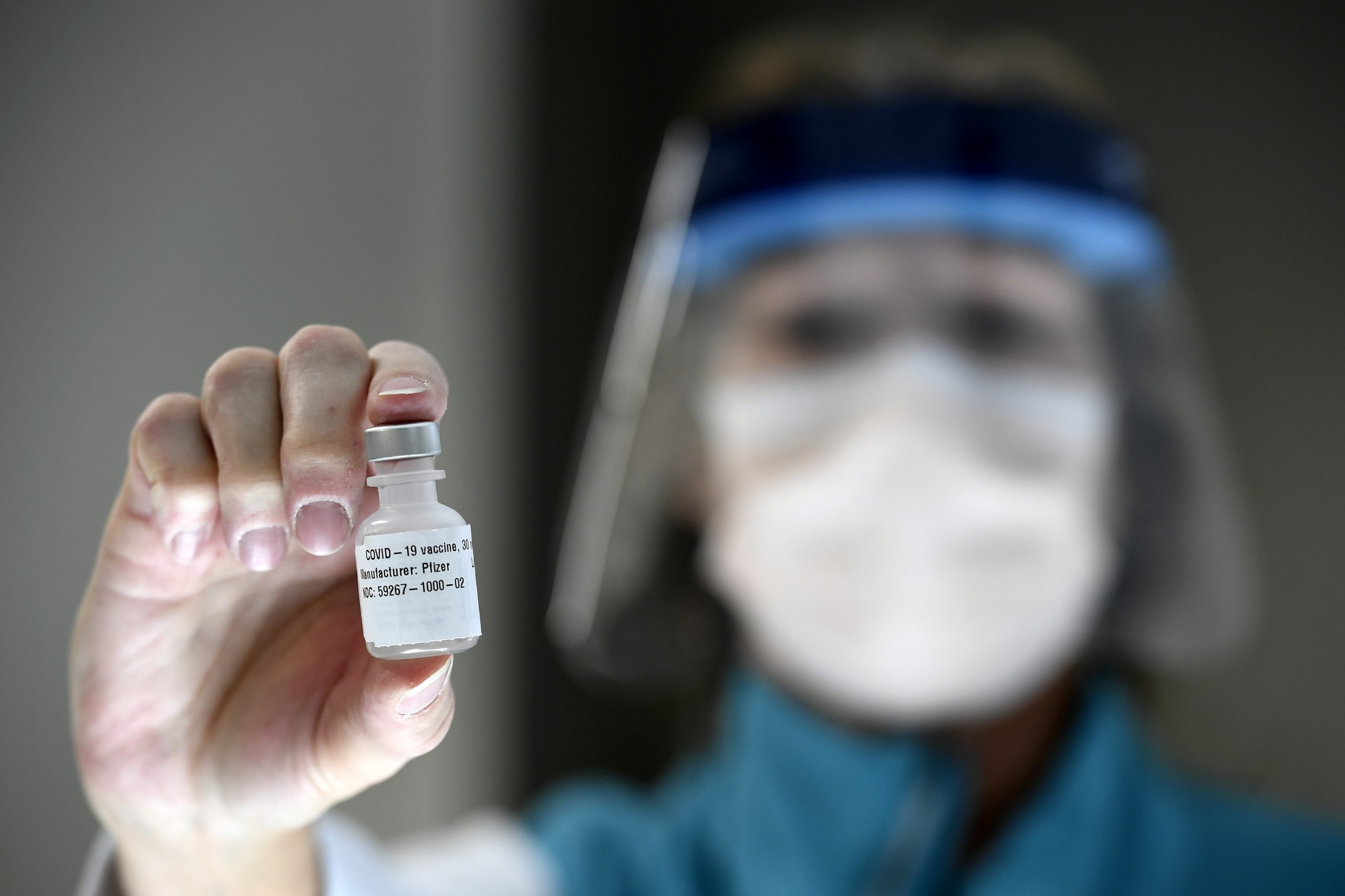 Arkansas – Arkansas has received its first shipment of the new coronavirus vaccine, Gov. Asa Hutchinson announced Monday, as the U.S. rolls out the largest vaccination campaign in its history.

Hutchinson tweeted that the state received the frozen vials made by Pfizer Inc. and its German partner BioNTech early Monday morning and that other shipments were expected later in the day. The governor said all of these shots will go to Arkansas health care workers.

Hutchinson didn’t say how many doses were in the initial shipment or where they went.

The vaccines arrive as COVID-19 continues surging in Arkansas and much of the rest of the U.S. and world.

More of the Pfizer-BioNTech vaccine will arrive each week. And later this week, the FDA will decide whether to green light the world’s second rigorously studied COVID-19 vaccine, made by Moderna Inc.