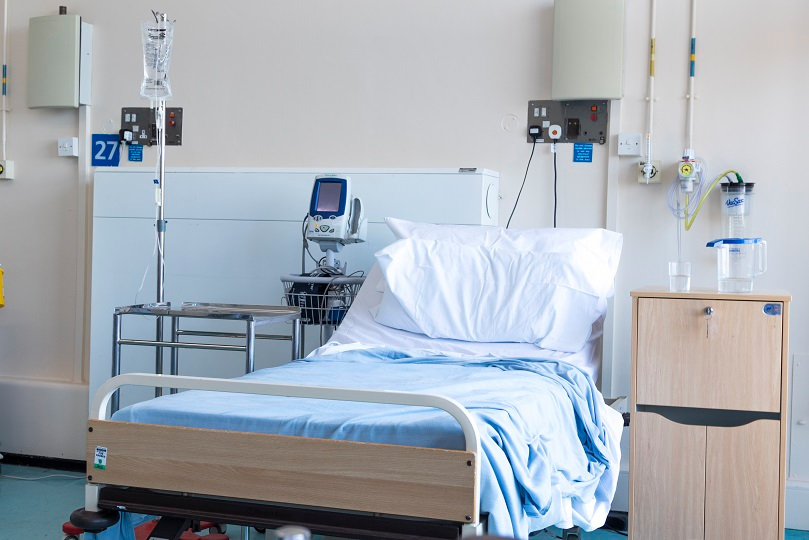 Gov. Asa Hutchinson, who in a televised address Thursday urged residents to be cautious as cases rise, called the death count another “grave milestone” in the pandemic.

“While we may have hope ahead from promising vaccine news, we cannot grow weary over the next few weeks,” he said in a written statement. “This virus spreads easily and can infect any of us. Please take proper precautions.”

Twenty-nine of the deaths were confirmed and 26 were probable.

The state reported 2,770 new confirmed and probable cases of the virus, bringing the total to 181,624.

There were 20,706 active cases. That figure includes confirmed and probable cases.

Hutchinson announced no new restrictions during the address Thursday. Instead he warned that not following health guidelines during the holiday season could lead to a “triple surge” in virus cases. He urged Arkansans to limit their travel and said that if they must leave the state, they should be tested before they leave and when they return.

Nationwide, more than 293,000 people have died from the virus and 15.7 million have been infected.