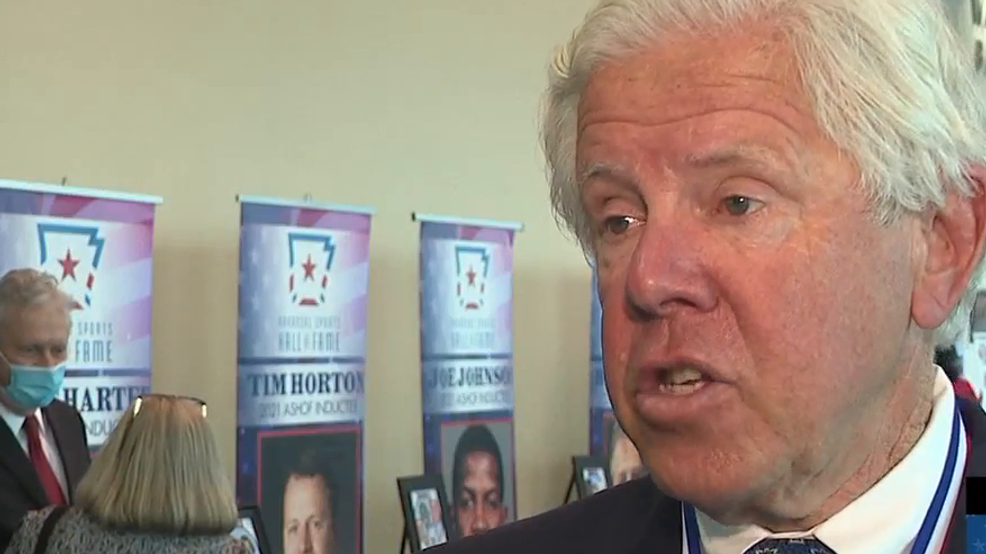 Tim Horton, a team captain in 1989, was honored, as well. He has made multiple stops in a long and successful coaching career.

“Iso Joe,” a Little Rock Central graduate, was one of four former Razorbacks to be honored, although Johnson could not attend. Women’s golfer Lisa Cornwell currently serves as an analyst on the Golf Channel and could not make it. Neither could second baseman Johnny Ray, who played 10 years in the majors. He was the 1982 rookie of the year.