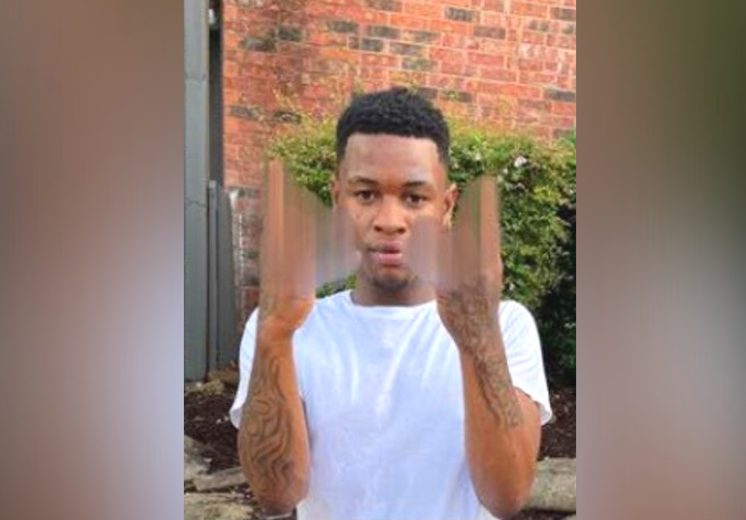 According to them, the 18-year-old Anthony Brown was wanted for capital murder in North Little Rock and the police was looking for him since the incident took place.

Brown was located and arrested around 2:02 p.m. Thursday by the Pacific South Fugitive Task Force and the Las Vegas Metropolitan Police Department, according to police.

He was taken into custody without incident.

The investigation about the incident is still ongoing.

We will update the case once more details are available.

Arkansas man wanted for rape and human trafficking arrested, then released on a bond, report

The number of violent crimes has been increasing for years in Arkansas, this is how local authorities try to slow down the trend and improve safety