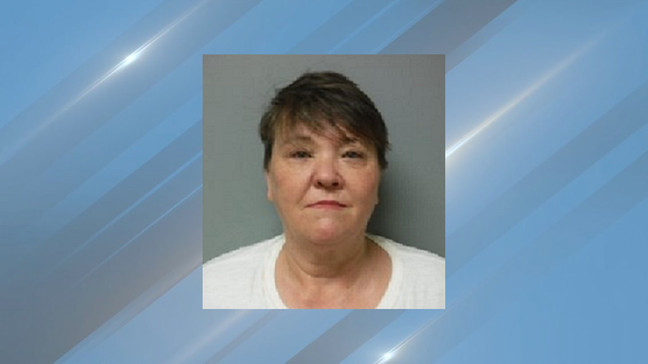 LITTLE ROCK  — A Craighead County woman faces several charges after authorities say she spit in the face of a sheriff’s deputy while completely nude.

According to a probable cause affidavit, Craighead County deputies went to a home on Craighead 672 about an unwanted person.

Deputy Phillip Vanwinkle then asked Browning several times to walk over to where he was and she refused, police said. He then placed Browning in handcuffs.

“At this point, Greta became combative and refused to walk to Vanwinkle’s patrol unit. While trying to put Greta in the (patrol) unit, she turned her head and spit in Vanwinkle’s face,” Craighead County deputies said in the affidavit.

Authorities said Browning had to be physically placed into the back of the patrol car and that deputies had been at the same address about an hour earlier because “Greta was intoxicated and causing problems.”

Browning was released on a $15,000 bond on Wednesday. She will be arraigned in circuit court on June 30.

Body found on I-40 Westbound near Maumelle exit, police say