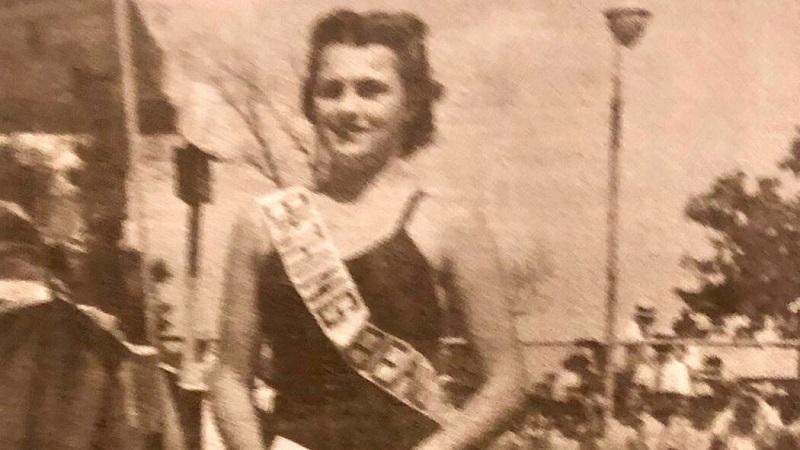 Little Rock, Arkansas – On Tuesday, Marcelline Lide Smith who was born on 2/22/1922, celebrated her 100th birthday.

She recounted her life as she experienced both the Great Depression and World War II.

According to Smith, she was about 6-years -old when the financial crisis occurred.

“Anybody who lived through the depression and knows how it is to live without, it influences the way you live,” Smith said.

She started higher education at Christian College and then attended the University of Arkansas.

“Pearl Harbor was bombed when I was a junior and that changed a lot of things, but it was just such a happy time,” Smith said.

The university was small enough that everyone knew each other, Smith said. She also had her brother, who also attended the university, to spend time with.

Smith said she took a break and raised a family, after receiving her degree majoring in Spanish and minoring in English. Afterward, she completed her Master’s in Spanish.

Smith taught high school English and Spanish, but in the past 20 years, teaching as a volunteer at LifeQuest of Arkansas.

“It’s fun and it keeps me connected with the language so I don’t forget it,” Smith said. “The people who take the course, most of them have been with me for several years so we’ve gotten to become friends and I really look for to seeing them.”

She also noted that this month, she needs to renew her Driver’s License.

Former council candidate for a seat on the Pine Bluff City Council owes city more than $123,000