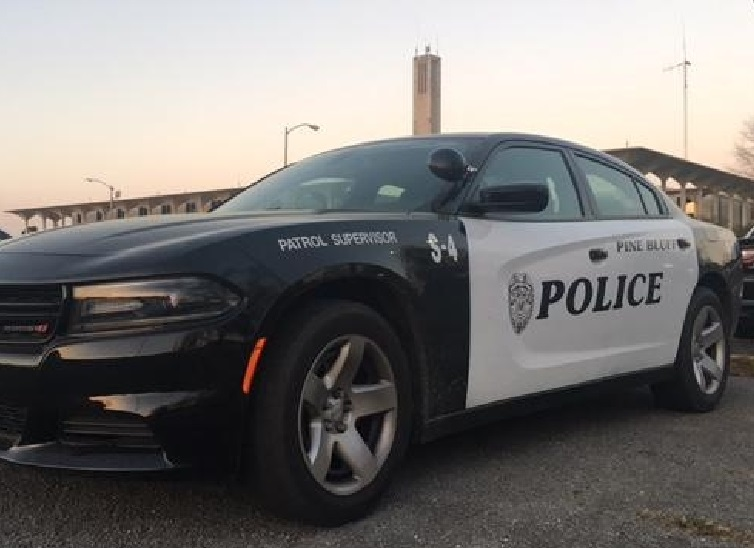 Pine Bluff, Arkansas – Pine Bluff man was arrested by the police on Sunday following a report of armed disturbance in Jefferson County.

According to the police report, the suspect has been identified as the 43-year-old Michael Brooks and he was arrested believed to be involved in the armed disturbance case.

On a bond hearing on Tuesday, the suspect was released on a $10,000 bond after ruling prosecutors have probable cause to charge him with aggravated assault.

The judge ordered Brooks not to have contact with the victim until the case is ongoing.

The suspect added that he will hire his own attorney for the case.