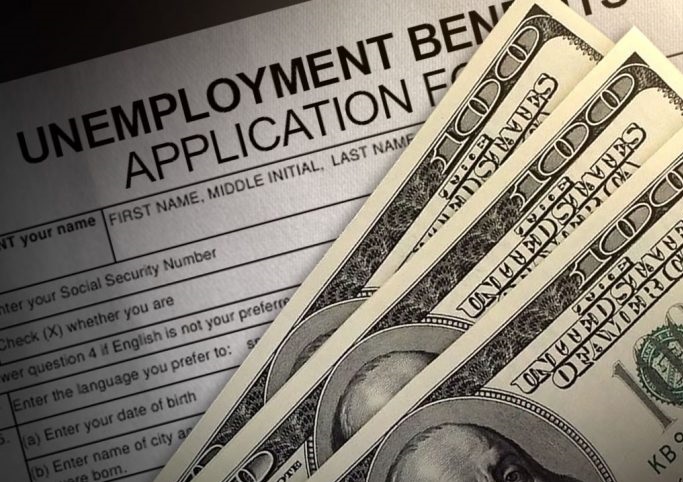 According to the latest information, the jobless claims have reached the lowest number since the start of the pandemic and last week only 340,000 people requested unemployment federal benefits. The experts claim the major reason for the trend is the fact that the economy is rebounding and businesses are experiencing increased business operations.

The highest ever recorded number of federal benefits was recorded in January when more than 900,000 requested help in a single week. The recent record pandemic low is for 14,000 less claim compared to the previous week.

Another major thing that affected this trend is the vaccination process. With now majority of the people vaccinated, they feel free to go to bars and restaurants, travel and live closer to their normal, pre-pandemic life. That being said, businesses are seeing increased operations resulting with more workers needed and additional hiring.

Economic experts say that the latest surge in cases across the country slowed down the recovery process that could have been much better.

Although the number of federal benefit claims is seeing historical pandemic low, the number is still pretty high compared to the pre pandemic period. For instance, in March 2020 the number of jobless claims in the country was 220,000 per week.

According to the latest data, since the start of the pandemic in March 2020, more than 22 people were left jobless since the economy was completely paralyzed by the Covid-19 pandemic while people were in quarantine. The good news is that at least 16.7 million jobs since than have been recovered.

Since June, the number of postings for businesses looking for people has been on the rise up to today. The trend is expected to continue in the fall months too, experts claim. The workers shortage that was causing problems for business owners at the beginning of the summer is slowly recovering. The demand for workers was higher than applicants have lined up to fill them.

The federal unemployment benefits are set to expire on Monday and they probably won’t be extended since the White House administration feels that the economy is improving and jobless people should start looking for a job finally. Twenty-five states, seeking to push the jobless back to work, had already halted the federal aid for an additional 3.5 million people.

In a report last week, economists Peter McCrory and Daniel Silver of J.P. Morgan found “zero correlation between job growth and state decisions to drop the federal unemployment aid, at least so far. They warn that the loss of income from a cutoff of unemployment checks “could itself lead to job losses, potentially offsetting any gain from encouraging more people to go back to work.

It seems that it’s finally time for those still receiving federal benefits to start looking for a job.