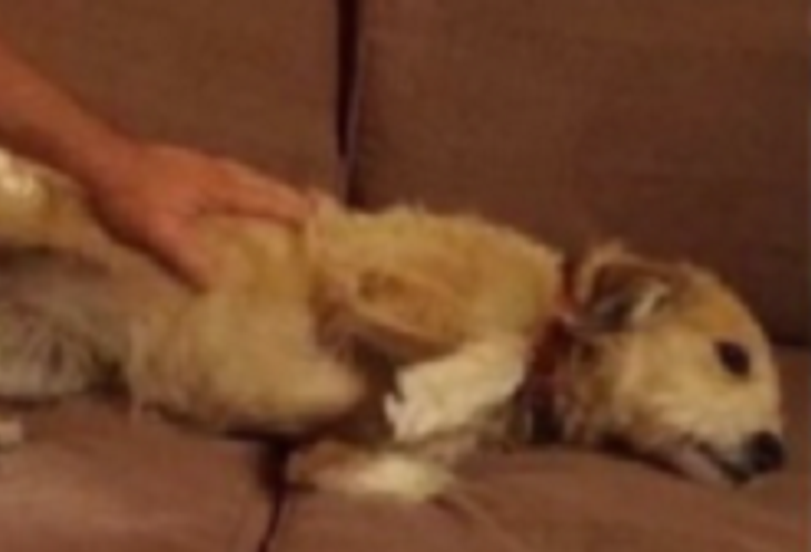 Little Rock, Arkansas – Police officers are still in search of the 14-year-old dog who was in the stolen car last week.

The incident took place on May 18th when a Yukon was stolen from the Old Trading Post off Colonel Glenn in Little Rock. The dog was on the back seat of the car when the incident happened. Deputies were chasing the car stolen car, but the thefts were not captured.

The vehicle was found later, but the dog was missing.

Police say that suspects were last seen in a mid-2000 Toyota Camry at a gas station on E. Sawmill Road in Saline County on May 18th.

The owner of the dog is asking for community’s help in locating the dog. He added that the dog is friendly and has a healing incision on her neck from a recent surgery.

Everyone with information that might lead to locating the dog, is asked to call 911 or the Pulaski County Sheriff’s Office at 501-340-6614.

Special Memorial Day discounts in restaurants and stores across the state, thank you to military members and families

Despite lifeguard shortage, outdoor pools in Arkansas ready for the weekend and summer season