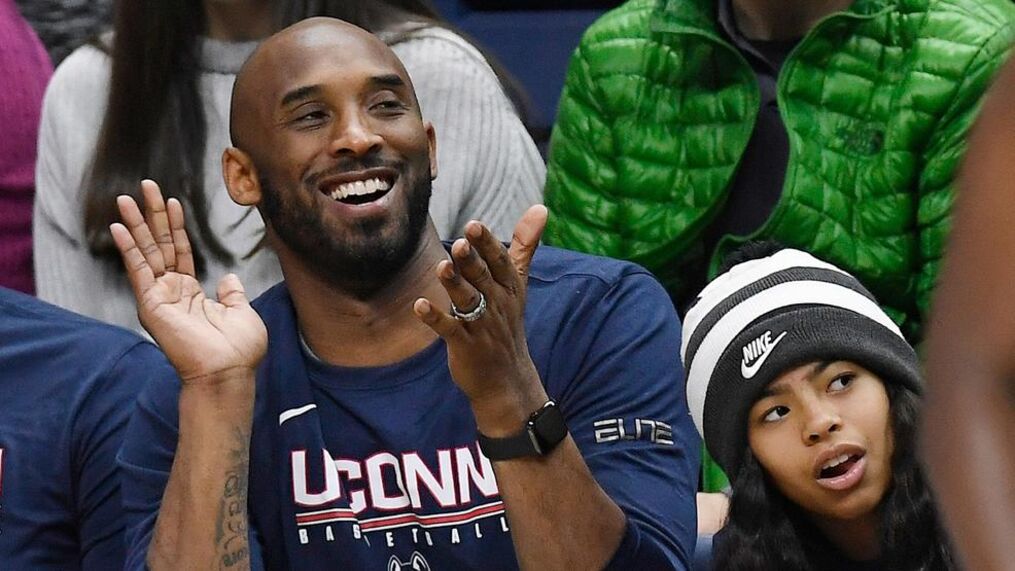 NBA legend Kobe Bryant, his 13-year-old daughter Gianna, and seven others were killed in a helicopter crash in California on Sunday.

The chopper went down in Calabasas, about 30 miles northwest of downtown Los Angeles. Authorities said that nine people died, with no survivors, after originally  putting the death toll at five. Bryant, an all-time basketball great who spent his entire 20-year career with the Los Angeles Lakers, and his 13-year-old daughter Gianna, were among the victims. Los Angeles County Sheriff Alex Villanueva would not confirm the identities of the other victims, pending official word from the coroner.

Bryant had one of the greatest careers in recent NBA history and became one of the game’s most popular players. He was the league MVP in 2008 and a two-time NBA scoring champion, and he earned 12 selections to the NBA’s All-Defensive teams. Bryant retired in 2016 as the third-leading scorer in NBA history, finishing two decades with the LA Lakers.

Bryant opened a production company after retirement and entered the entertainment field, winning an Academy Award in 2018 for his contributions to “Dear Basketball,” an animated short about his relationship to the game.

He is survived by his wife, Vanessa, and three other daughters, Natalia, Bianca and Capri.