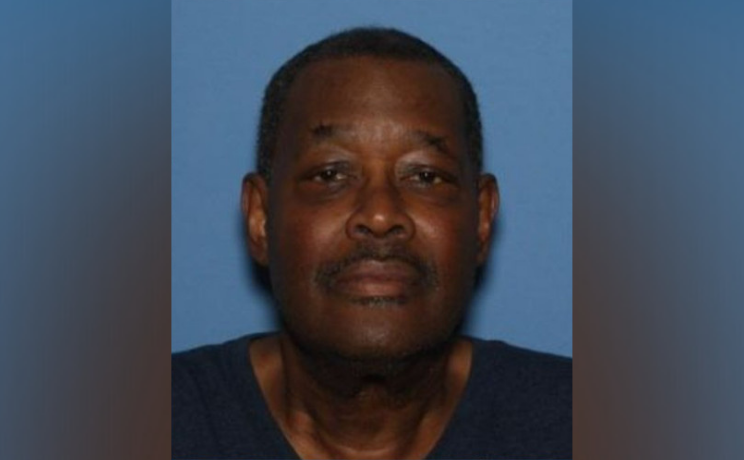 According to police report, the 60-year-old man was identified as the Jerry Dwayne Overland and his last known location is Neeley Street in Batesville around 2:30 p.m. Saturday. The State Police said he was last seen wearing a red shirt with denim shorts.

Police classified the case as high priority and are asking for publics help in locating the man since he is diabetic and might be in danger if he doesn’t have the medics with him.

They added that the man might be seen disoriented.

His car is also missing. According to the family members, he drives a black 2012 Chevrolet Captiva.