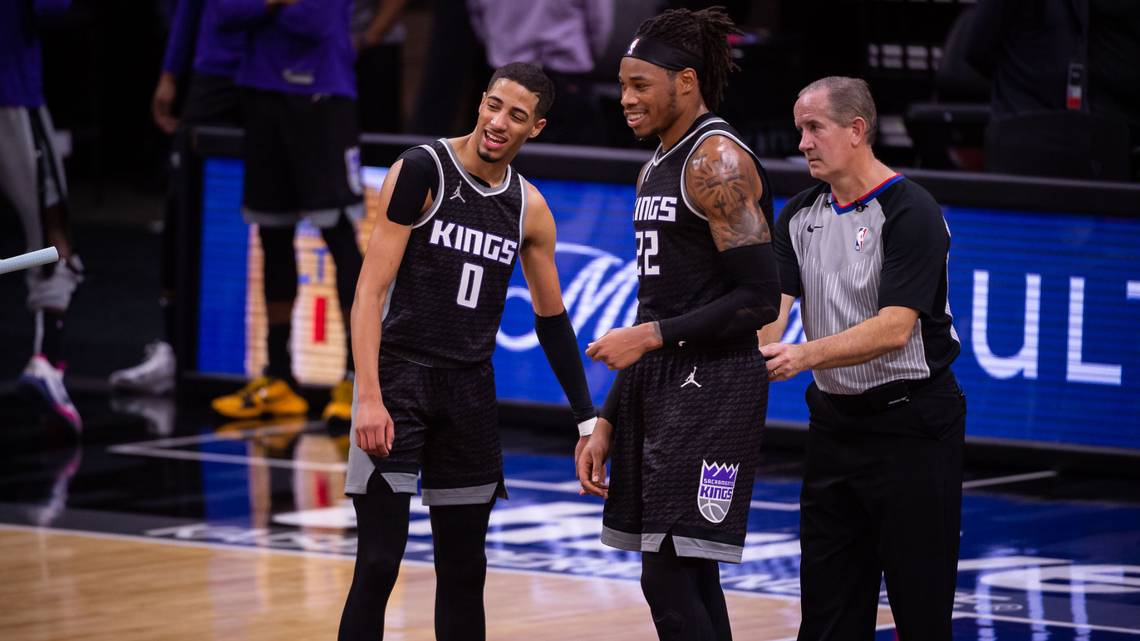 MONTGOMERY, Ala. — Brandon Battle recorded 12 points and 11 rebounds to lift Alabama State to a 73-67 win over Arkansas-Pine Bluff on Saturday.

Kenny Strawbridge, whose 10 points per game entering the contest was second on the Hornets, shot only 14 percent in the game (1 of 7).

The Hornets forced a season-high 23 turnovers.

Alabama State totaled 36 points in the first half, a season best for the team.

The Hornets leveled the season series against the Golden Lions with the win. Arkansas-Pine Bluff defeated Alabama State 91-82 on Jan. 9.