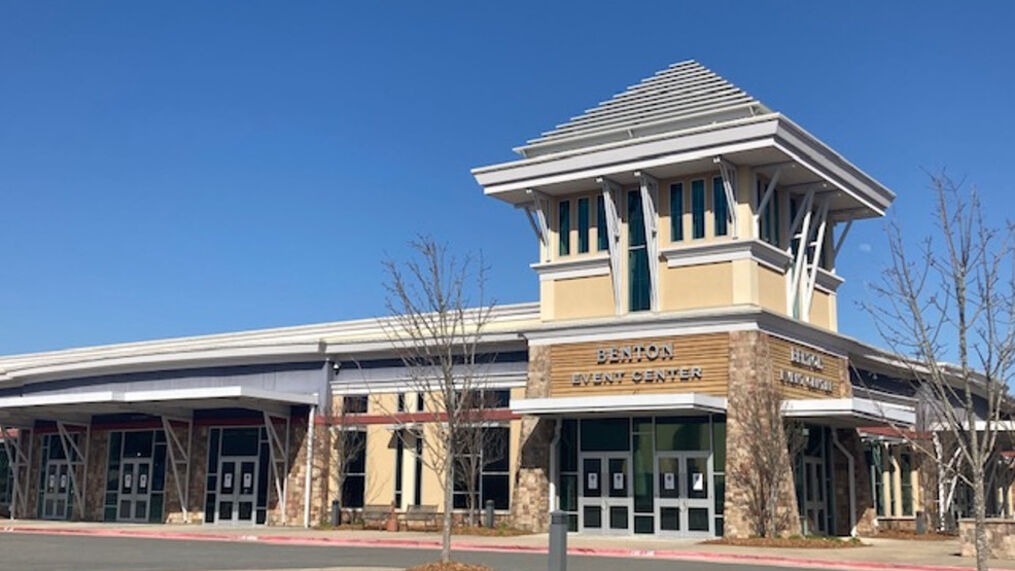 LITTLE ROCK — Monday night, residents of Benton voiced their opinion about the renewal of an advertising and promotion tax. The tax is only levied on places where there is prepared food, such as restaurants, and hotel stays. It was the fourth public hearing about the 1.5 % sales tax and residents didn’t hold back their opinions.

“It’s an awful lot of money to say well we don’t need this money anymore,” one resident who came to the mic said.

“I am anti-tax. No more tax needs to be levied against us than to maintain our roads and infrastructure,” Damon Helton, local business owner said. Helton said the tax was never supposed to be permanent because it had a sunset end date. “When government gets their hands in your pocket, they will never take it out. This tax is supposed to sunset and we need to hold our elected officials accountable.”

The first advertising and promotion tax in Benton was passed in 2005. It went to the voters in a bond issue again in 2011 where 72% of voters supported it. The city plans to pay off the 2011 bond by February 2022, a full five years before its due. This means the 1.5 cent tax would sunset and end unless city council votes to renew it.

“If you just let it continue, it’s not an increase it’s just the same where we are now. If it just continues it gives us flexibility,” Pam Gibson said. “We love Benton and I’m proud of Benton and want it to grow. We may never get to be northwest Arkansas, but I will tell you that they have and advertising and promotion tax.”

Some residents argued that the city should let the voters decide on the tax in an election, but that could cost anywhere from 15 to 20 thousand dollars.

“I’m here to speak against the continuation of the A and P tax. No one can deny that 2020 was a very difficult year and in the business element, a strong argument could be made that restaurants and hotels are some of the hardest hit,” Ken Yang, Saline County Republican Committee chair, said.

City councils are legally allowed to pass an advertising and promotion tax with just a council vote due to legislation passed in 1965. Mayor Tom Farmer can’t vote for or against the tax.

“I’m hoping that if we can offer this quality of life, it brings people to Benton,” Farmer said. He’s supportive of quality of life projects it would help fund. The 2040 vision plan outlines what’s possible from the McClelland Consulting Engineers. Some of the improvements pitched include hiking and biking trails, neighborhood parks, archery, disc golf, pickleball, tennis, soccer, campgrounds, ball fields and renovation of the CW Lewis Stadium.

“If this passes then we can move on and form a focus group to get out there and get the citizens more involved then what they are presently to figure out which of the 12 projects they want to do and how they want to go about doing it,” Farmer said.

Little Rock police: Driver allegedly stabbed by ‘other woman’ while out with girlfriend