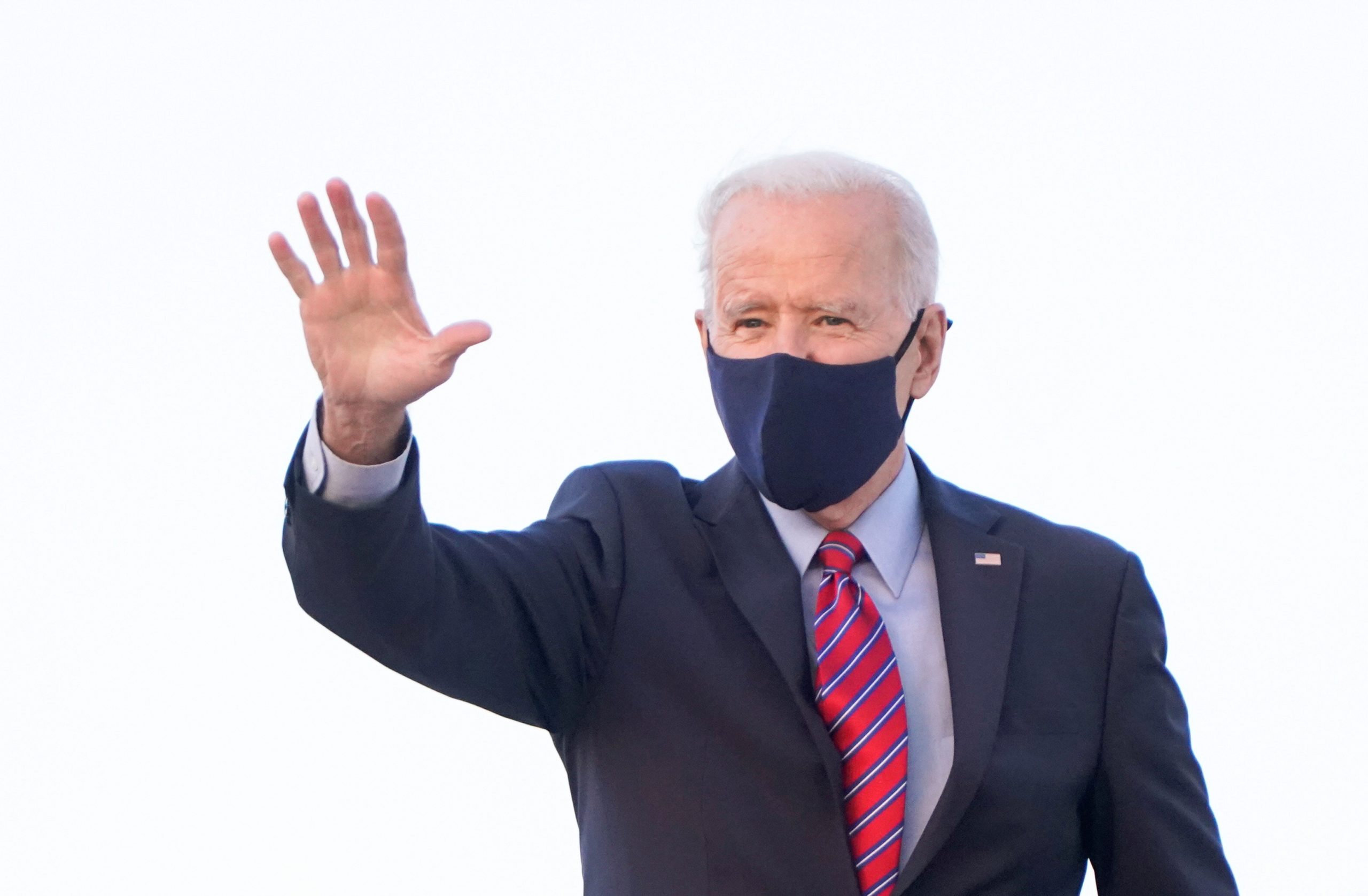 With the NFL season in the books, the league has offered the use of its stadiums for mass COVID-19 vaccinations.

Biden said on CBS’ Super Bowl pregame show Sunday that his administration intends to take the NFL up on its offer.

“Absolutely we will,” President Biden told Norah O’Donnell. “I’m going to tell my team they’re available and I believe we’ll use them.”

Arizona Gov. Doug Ducey has held up the State Farm Stadium as a model for other states trying to establish large vaccination venues. Though some Arizona residents have criticized the online system for trying to get an appointment there.

KKK member sentenced for driving into crowd of protesters