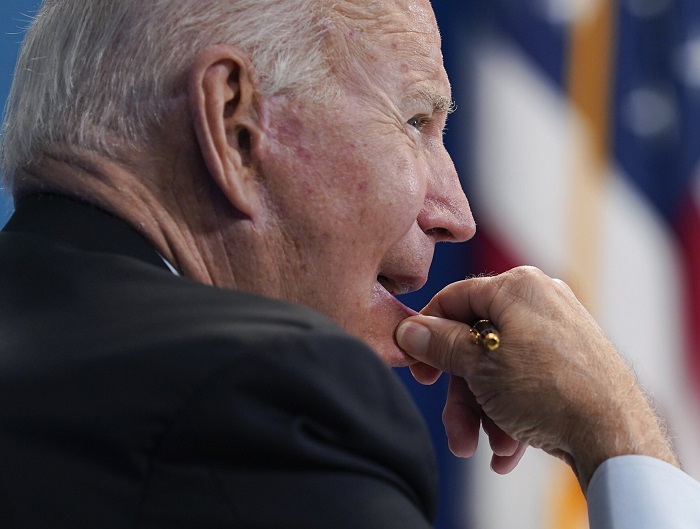 Since the vaccines were rolled out last December, we have been hearing different stories of how we might end up receiving Covid-19 shots regularly, not only two doses as companies initially claimed were enough and will keep everyone safe.

With the Delta spread rising the cases in the last several weeks, the vaccines efficacy dropped to almost half and the third dose becomes a reality out of a sudden, sooner than expected. Despite the government officials and president Biden’s desire to boost the public’s immunity, not a single company has completely tested the effects of a third dose of the vaccines. Even the World Health Organization said we should not rush with a third dose.

According to the latest information, following Biden’s push for a third, booster dose of the Covid-19 vaccines, two FDA officials decided to quit and filed their resignations last week.

The two FDA employees allegedly decided to quit over Biden’s administration constant pressure and announcement for booster dose before official FDA approval claiming third dose shouldn’t be allowed for the public prior to full FDA approval.

Business Insider reports how both Dr. Marion Gruber—director of the FDA’s Office of Vaccines Research and Review who’s been with the agency for 32 years—and her deputy, Dr. Philip Krause, submitted their resignation notices on Tuesday.

Politico went even further and said that the latest incident might inspire other FDA workers to follow them since this wasn’t the only time when Biden and his administration were doing similar thing, lowering their credibility as an agency.

According to multiple reports, officials with the FDA were arguing the White House decisions in the past few months in several occasions. In an unofficial statement, a FDA worker has confirmed that the FDA has been left out of the decision-making process in multiple situation and that has also been the case with the booster shots.

A separate Politico article adds how a number of members of the CDC’s independent vaccine advisory panel had already expressed frustration with the Biden administration last Monday, deeming his plan to release the booster shots as premature.

Majority of workers set to quit their jobs if mandated to get the vaccine amid workers shortage, companies might struggle with staffing