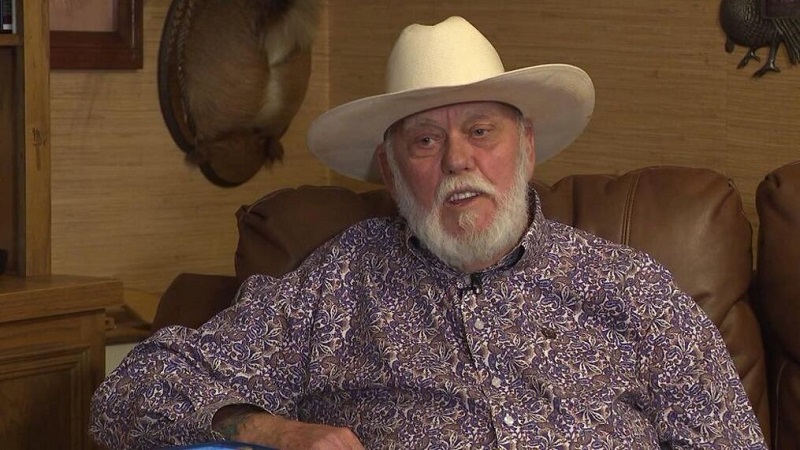 Little Rock, Arkansas — On Saturday, Bob Robbins, Arkansas radio legend, passed away at the age of 78.

He began his Arkansas radio career in 1967 working for Little Rock’s KAAY and was one of the most recognizable voices in the state.

In 1996, Robbins was named Broadcast Personality of the Year by the Country Music Association.

In 2008 he was inducted into the County Radio Broadcasters’ DJ Hall of Fame.