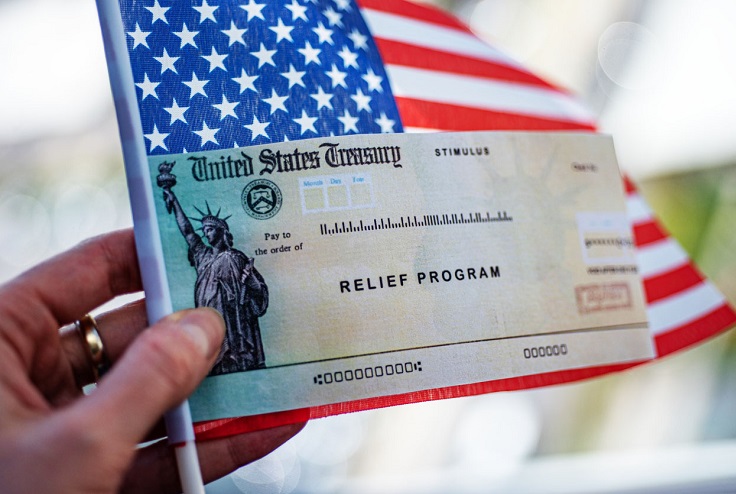 The end date of the federal unemployment benefits is just days away and millions of people fear for their existence after September 4. Although some states cut them earlier in June, the latest data shows that more than seven million people are still covered and receive weekly federal help.

Millions of people signed the surveys asking the White House administration and the president Joe Biden to extended them, but this is not very likely to happen. The end of the federal help might end up to be the first major step into going back to normal amid the fourth Covid-19 wave when some states are reporting the highest number of cases, hospitalizations and deaths.

Now, the Covid-19 cases are on the rise everywhere and even fully vaccinated people are getting infected, while workers slowly return to virtual working in companies’ effort to slow down the spread of the virus.

According to the officials in those states, the jobless people would still rather stay home and receive weekly federal benefits, than going out and looking for job.

The recent Covid-19 situation gives a glimmer of hope for those waiting the federal help to be extended. Some industries were waiting for the summer season to end in order to finally move forward expecting good post-Covid period and finally improve their businesses. But this is not likely to happen and those industries still struggle to get back on track.

Even Joe Biden suggested that the federal unemployment benefits won’t be extended, or at least, the federal government will not be funding the states. In one occasion Biden said that he encourages the states to continue helping the jobless people, but this is unlikely scenario since most the states don’t have enough large budgets to fund potential benefits.

“We knew Covid wouldn’t be over. And it’s not. With the delta variant rising and places going back to having mask mandates, we’re taking steps backwards and ending aid when people continue to need and rely on them,” Jenna Jerry, a senior staff attorney with the National Employment Law Project told CNBC.

Some of the states that cut the benefits program earlier like South Carolina, saw decrease in the unemployment rates in the following period, but some didn’t and the rates remained almost the same. It’s unclear what will happen generally in the country after the federal benefits end.

Some lawmakers in the congress are looking forward and will support the extending of the program, but majority of them believe it’s finally time for our country to move forward since the vaccination rate in the country reached decent level and we must continue living with the virus until it’s fully under control or completely gone without hurting the businesses and the economy of the country.

Even in New York, where legislative action would be necessary, and Democrats have the votes to make it happen – the dollars-and-cents of pandemic unemployment assistance makes it a tough choice for even the most progressive politicians.

The “booster dose plan” might fail as CDC and FDA need more time to fully approve the third, booster dose