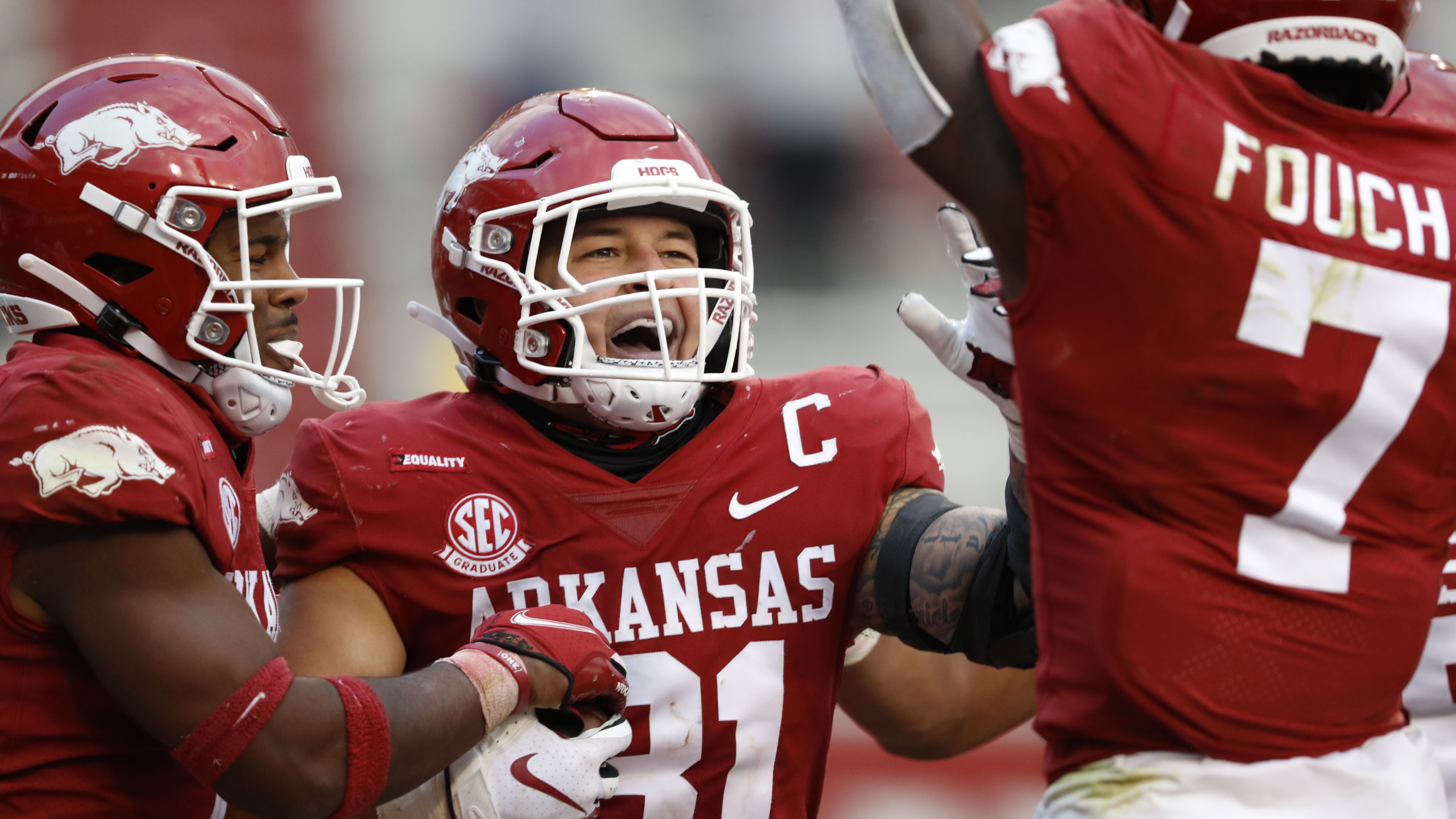 FAYETTEVILLE — Junior linebacker Bumper Pool is one of the mainstays of Arkansas’ defense.

Pool and the Razorbacks have won three SEC games this season, but enter the bowl game having lost their last four this season. Pool feels it’s important for the Razorbacks to beat TCU in the Mercari Texas Bowl on Thursday night.

“This is a huge game for us, I think everyone in this building wants this game more than any other game we’ve played,” Pool said. “This is a game that will give us so much momentum goin into the off season. This is kind of like the first year where it’s the end of the season but it feels like it’s the start of the next, in a sense. It isn’t the last game and then we’re taking a break, we’re going to play this game and get right back into the offseason. There’s a completely different feel to it. It’s going to be a. big win for us heading into next season and the offseason.”