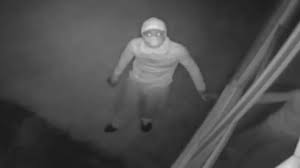 Robert Cobbs, 47, was taken into custody after police found the lower glass panel of the front door broken and a brick hear the door.

Carson said when Cobbs was interviewed, he told police he had been walking near 17th Avenue and Ohio Street when multiple males approached him and asked if he wanted their beer.
Jefferson County District Judge Kim Bridgforth set a $10,000 bond for Cobbs after ruling prosecutors have probable cause to charge him with commercial burglary,

One dead and two paramedics injured after Pine Bluff shooting

Man arrested in connection to assault on a Jefferson County Deputy