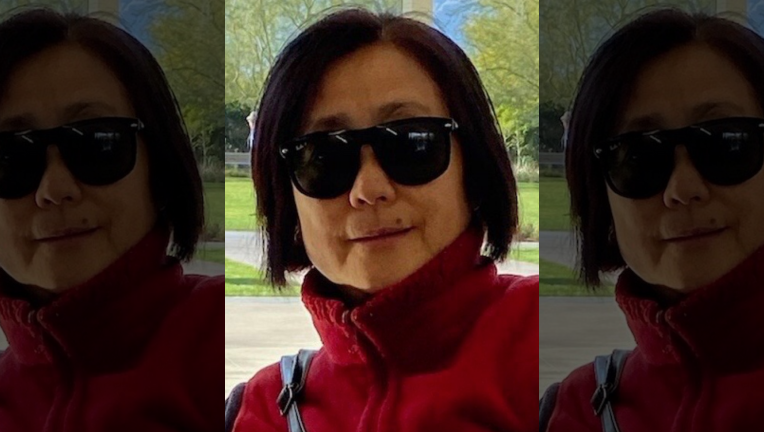 RIVERSIDE, Calif. – A 64-year-old Asian woman has been fatally stabbed while walking her dogs in what police in Southern California are calling a random attack.

She was taken to a hospital, where she died of her injuries, he said.

While officers were investigating the stabbing, authorities received calls from residents in the neighborhood about a woman walking through their yards, Railsback said. They took Darlene Stephanie Montoya, 23, of Monterey Park. into custody and booked her for investigation of murder, weapons violation and being under the influence of an illegal drug.

Montoya is being held without bail. It’s not known whether she has retained an attorney.

The stabbing victim was Asian, but investigators who questioned Montoya “didn’t come across anything to suggest she attacked the victim due to her race,” Railsback said.

But amid an rise in attacks on people of Asian descent over the last year, investigators will look into the possibility of a hate crime to “make sure they cover all their bases,” the officer said.

Montoya had been arrested on Tuesday on suspicion of attacking a woman with a skateboard but was was released on a “Notice to Appear” citation due to COVID-19 restrictions, Railsback said.

He said the victim in that case was a white woman.