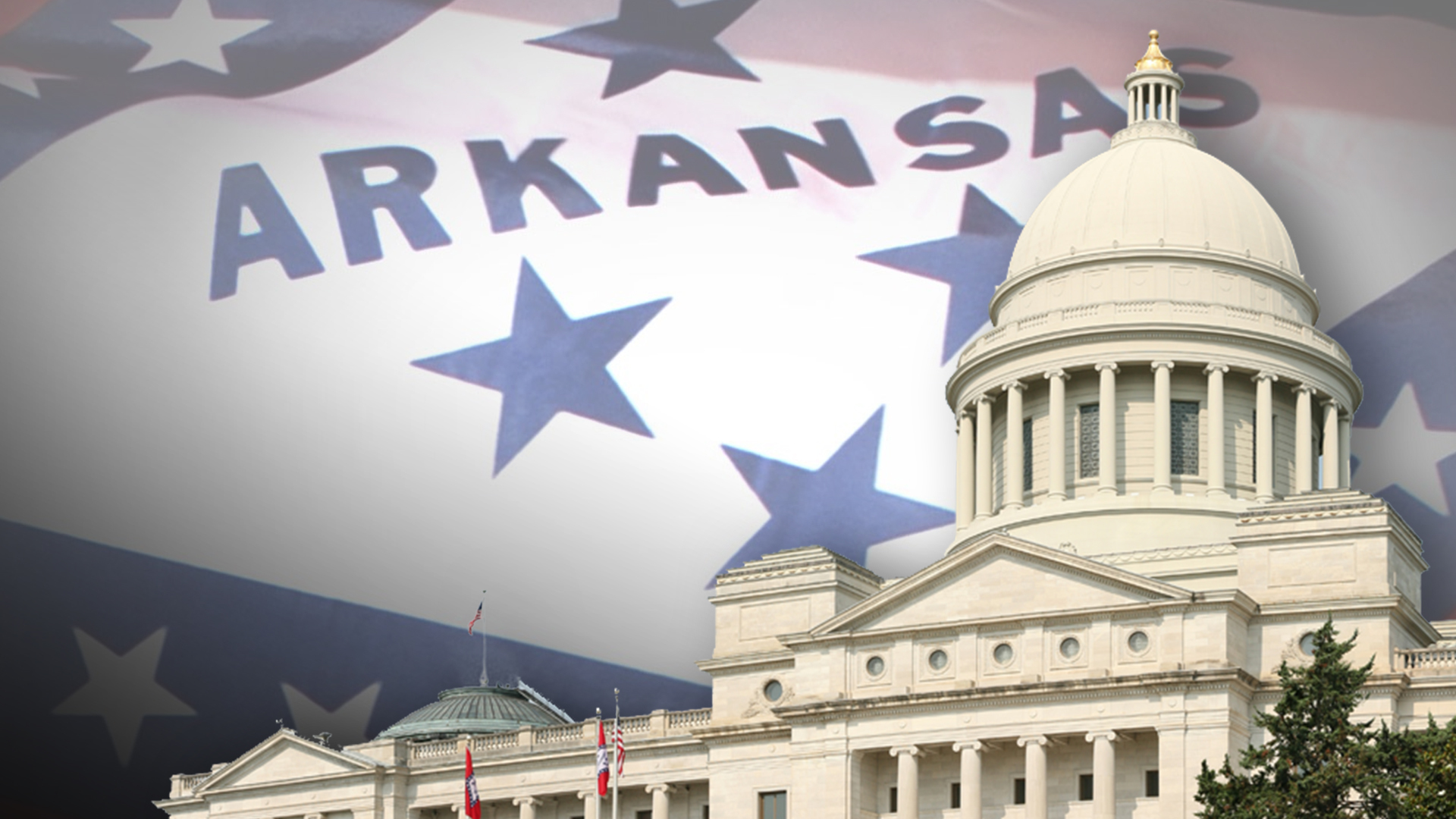 LITTLE ROCK, Ark. – It is more than a year before primary ballots will be cast to choose the next governor of Arkansas, but candidates of the two major parties are already seeing financial support growing.

Officials with Sarah Huckabee Sanders gubernatorial campaign say they have broken the record for the most money ever raised in a quarter by any campaign in state history.

Since announcing her candidacy on January 25, Huckabee Sanders raised over $4.8 million in two months.

Out of the $4.8 million raised, more than $1.5 million was from Arkansans.

Officials say the campaign had over 34,700 donors at an average contribution amount of under $97 per donation in the first quarter, with 90% of the campaign’s donations being $100 or less.

“I am grateful for the generous support of so many Arkansans – in 60 days we held over 50 events in Arkansas and received more than 6,500 donations across all 75 counties of the state,” Huckabee Sanders said in a release. “Our message of limiting government and advancing education and opportunity is clearly resonating.”

Officials with the Rutledge campaign say over 80% of her fundraising came from Arkansas donors.

“If elected Governor I will lead our state with the same mindset I have had as the Attorney General – Arkansas first and Arkansas focused,” Rutledge said in a release. “I am always humbled by the continued financial support from voters all across the state; however, no amount of money can replace the experience, judgment, and proven record I have gained over the past six and half years making decisions on behalf of three million plus Arkansans every day. I remain committed to making Arkansas first and will always be more concerned about what is happening in Fort Smith, Jacksonville, Jonesboro and Pine Bluff rather than in New York and Florida.”

Russell posted a series of tweets on his campaign finance filings, saying he raised about $2,000 to $2,500. He also noted that while he typically asks $5 per person, Huckabee Sanders holds $5,000 per plate fundraising dinners in other states.

“We’re not fighting for the same values. I’m interested in trying to help as many people,” he tweeted. “That has ZERO to do with how much money I PERSONALLY can raise for a campaign. It has EVERYTHING to do with how much I can get done with fewer dollars.”

COVID-19 in Arkansas: Active cases see another increase; Vaccinations continue even with Johnson and Johnson pause