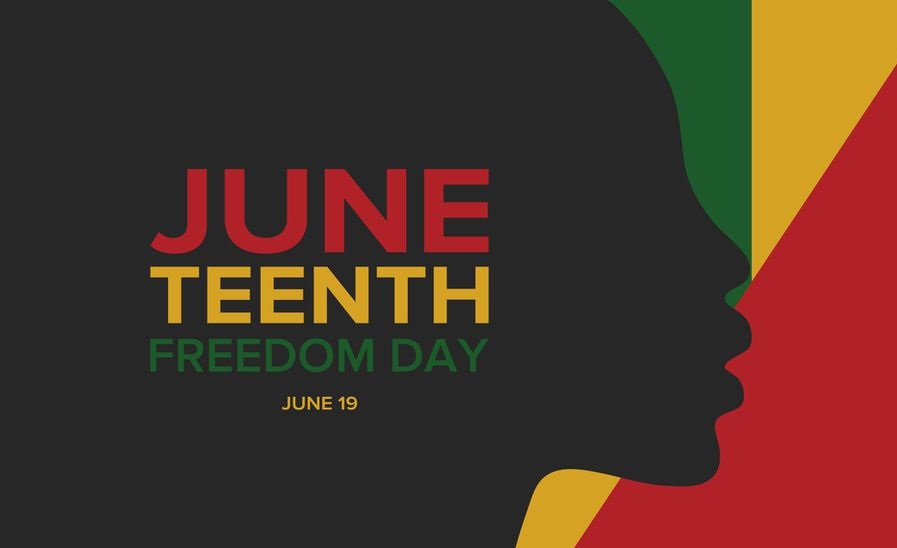 Pine Bluff, Arkansas – City Hall and City Departments in Pine Bluff will be closed on Friday in honor of Juneteenth the mayor said.

The mayor announced this in late Thursday announcement.

Juneteenth commemorates the day that Major General Gordon Granger announced the liberation of the nation’s last remaining enslaved people in Galveston, Texas, more than two and a half years after the signing of the Emancipation Proclamation in 1863.

According to latest information, several Juneteenth events will take place on Friday across the state.