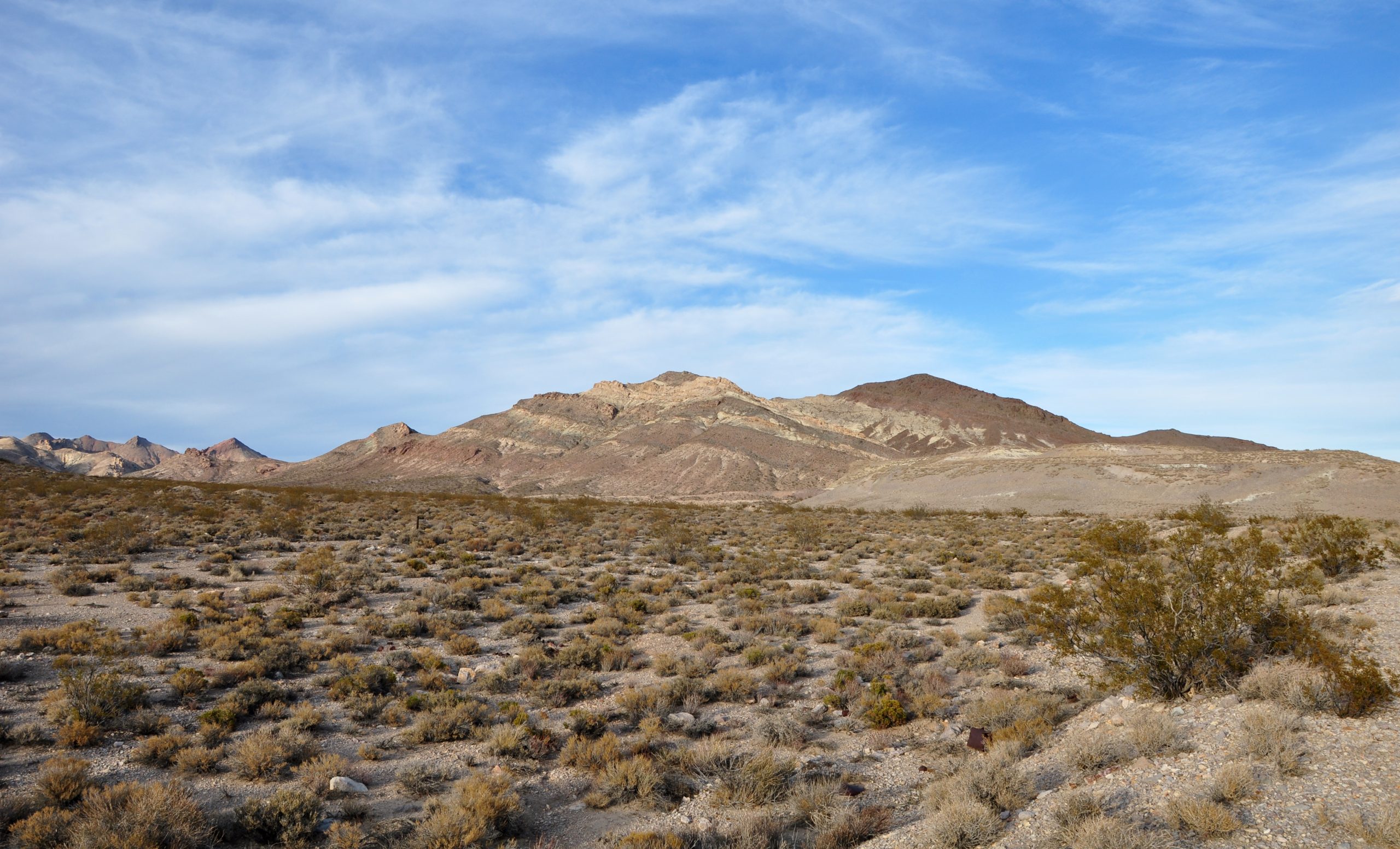 A company specializing in clean energy design has unveiled plans to build a carbon-neutral industrial park in the northern Nevada desert that it says would be the largest in the United States powered by locally generated renewable energy.

TerraScale officials say the Energos project they plan to develop on up to 5.7 square miles of land in Churchill County just east of Reno could eventually be worth billions of dollars.

TerraScale is partnering with AlphaStruxure, an energy-as-a-service company, for designing, building and financing an integrated project that combines various renewable sources, ranging from solar and wind to geothermal power.

The first phase will begin in early 2021 with $220 million worth of development on 10 acres of land near Fernley. It will include a 20-megawatt, zero-carbon footprint data center that will initially use a mix of renewables and natural gas. Construction is expected to be completed by March 31, 2022.

By its second phase, TerraScale expects the cost of development to reach $1 billion as it expands to 100 megawatts.

The company based in Culver City, California, is also in talks with several companies that are interested in constructing their own facilities at the Energos project site. They include a couple of energy storage firms and some manufacturing and logistics operations, which could bump the total development dollars for the Energos project past $3 billion, said TerraScale President Mark Schonberg.

“I can’t speak for those companies but we expect some of them to make a decision within the next six to 12 months,” Schonberg told the Reno Gazette Journal.

Once built out, the Energos project will be the largest carbon-neutral industrial development based on “megawatts generated behind the meter,” Schonberg added. The phrase refers to energy produced locally onsite at a facility as opposed to energy from the grid.

Nevada Lt. Gov. Kate Marshall described Energos as the kind of forward-looking project that the region needs. Marshall was especially excited by the idea of using the project as a pilot site for emerging and new green technologies.

“It highlights the fact that Northern Nevada is very welcoming to innovation for doing something new and cutting edge,” Marshall said.

Brian Sandoval, president of the University of Nevada, Reno, touted the potential partnerships between the university and the Energos project. Sandoval was a huge proponent of economic development as well as joint efforts between tech companies and schools for R&D during his tenure as Nevada’s governor from 2011 to 2019.

Economic diversification is even more important at a time when innovation continues to shape the new economy, Sandoval added.

“Clearly if Nevada is to create jobs, we have to seize opportunities for industries of tomorrow,” Sandoval said. “(This) couldn’t come at a more opportune moment.”

The project has applied for the standard incentives Nevada provides to data centers, such as tax abatements on equipment, which it will likely receive. The abatement, which reduces the tax on equipment down to 2%, will not affect the school funding component of the tax, said Mike Kazmierski, president and CEO of the Economic Development Authority of Western Nevada. About a third of the Energos project’s land is also located within Churchill County’s opportunity zone.

Kazmierski described the Energos project as another “game-changer” for the region, likening its impact to several high-profile projects that have raised Northern Nevada’s profile in recent years.

“If this builds out as planned, this project will be in the order of a Tesla (Gigafactory), a Switch, an Apple or Google — all the big names as far as the impact on our region,” Kazmierski said. “It’s another significant addition to our economy that allows us to continue to diversify and bring quality jobs for years to come.”