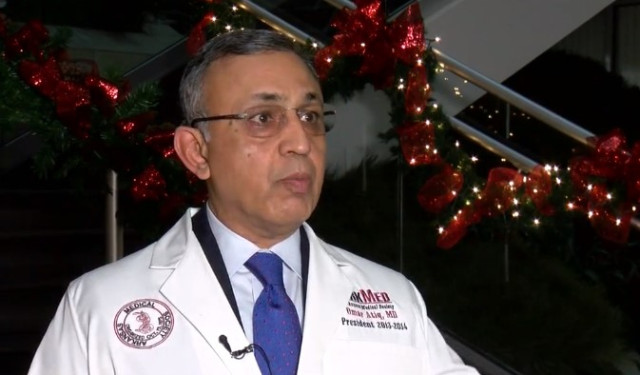 Coca-Cola has launched a new canned product to the US market that combines cold brew coffee with the classic fizzy drink.

The beverage, made from Brazilian coffee, will come in a number of different flavours – dark blend, vanilla and caramel – as well as a zero sugar option in dark blend or vanilla.

It said: “The cans have 70 calories. Zero for the two zero sugar versions. Most stores should have their delivery by this week.”
Although it has not been made clear whether the drink is only available to the US market or will be available in the UK too. The Independent has requested confirmation.
Related Topics:
Up Next

It’s cold outside! Do your joints hurt?