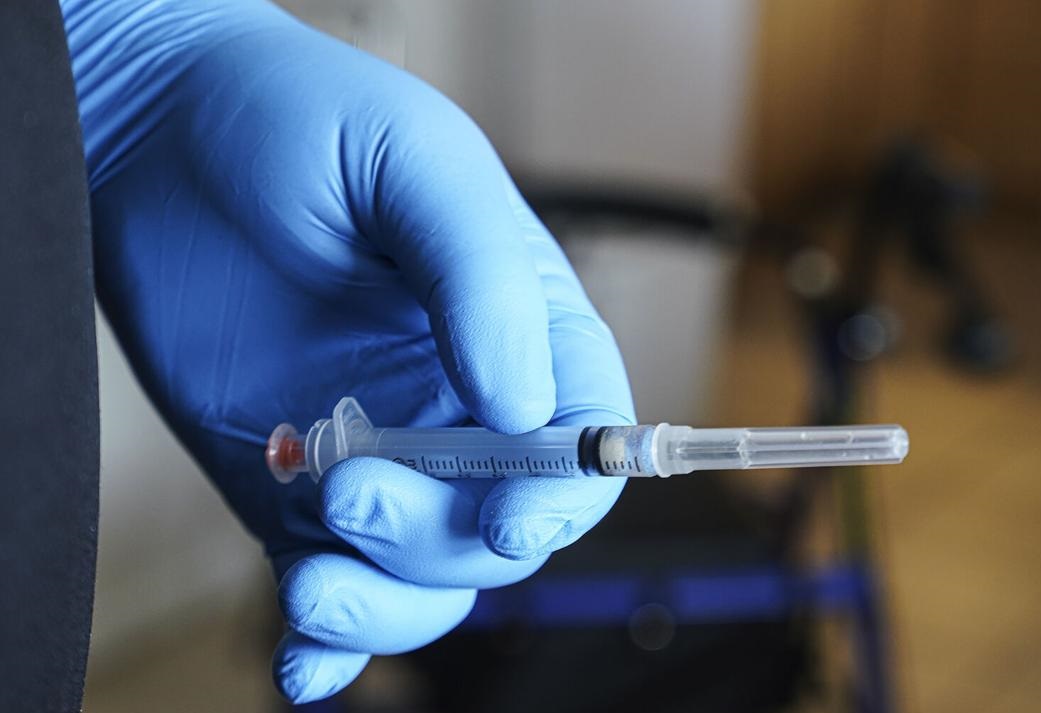 California – College professor, who has been infected with Covid-19 and since recovered, is suing the university over vaccine mandate claiming he has natural immunity and those like him shouldn’t be required to get vaccinated.

The professor of Psychiatry and Human Behavior at the University of California Aaron Kheriaty, says that he has been infected with Covid-19 in July 2020 and that he already has natural immunity. In the lawsuit against the school’s president and Board of Regents, Kheriaty refers to scientific research showing that people who have contracted the virus already have natural immunity which was proven to be durable.

According to him, people in this category should not be mandated vaccines arguing that the decision from the university is completely unfair.

“I feel like I’m being treated unequally,” Kheriaty said. “If my immunity is as good, indeed, very likely better, than that conferred by the vaccine, there doesn’t seem to be any rational basis for discriminating against my form of immunity and requiring me to get a different form of immunity.”

The Israeli study that Kheriaty refers to, shows that those who have recovered from Covid-19 but are unvaccinated are 6 to 13 times less likely to get reinfected compared to those who are fully vaccinated.

The vaccinated group is also 7 to 27 times more likely to develop a symptomatic future infection than the COVID-recovered group. Several other studies also have pointed to the durability of natural COVID-19 immunity.

According to the University of California Covid-19 policy, there are some vaccine exemptions, but those are not permanent. According to their policy, they allow every employee that has contracted Covid-19 no to get vaccinated in the next 90 days after recovery.

Kheriaty serves as director of UCI’s Medical Ethics Program and is a member of the UC Office of the President Critical Care Bioethics Working Group. His biggest concerns over the vaccine mandate in the University is that the mandate was enforced silently by the leadership without discussion over the issue with the other professors and staff.

“Efforts to elicit conversation, discussion, debate on the issue have fallen flat in my experience,” he said.

According to Kheriaty, he filed the lawsuit not just because of him, but also because of many other concerned over the issue. He says that his approach comes from the medical ethics which are clearly forgotten when it comes to the vaccine mandates across the country.

He added that he is not vaccine hesitant, but he believes in the freedom of choice claiming everyone should have the right to choose if they will get the vaccine, even if they are recovered Covid-19 patients.

“I would be the last person in the world to attempt to dissuade them from that,” he said. “What I’m advocating for is informed consent.”

Numerous of his colleagues, other faculty members backed up the professor referring to the natural immunity. They also referred to several other surveys which clearly show what the professor was claiming in the lawsuit he filed against the university.

“It violates medical ethics to expose someone to this risk when they have robust, durable immunity that actually neutralizes SARS-CoV-2 upon exposure,” the faculty members wrote.

Although side-effects of the vaccine are very rare, more than 50% of the vaccine hesitant people say the only reason they don’t want to get the shot is the fear of possible side effects.

Despite the fact that not many lawsuits have been filed in similar situations, this is encouraging for everyone who might end up in professor’s Kheriaty and ask to be exempted from vaccine mandate.

“Put that behind you and look forward,” Donald Trump and Mo Brooks started preparing their supporters for the 2024 Election with asking them move past the 2020 Election