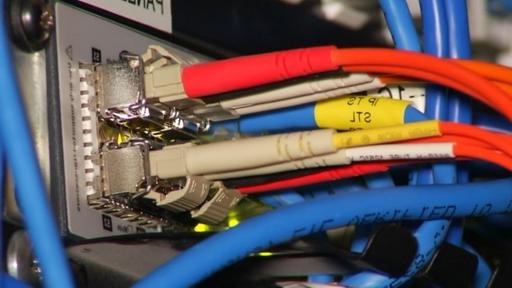 Arkansas – A Star City company has been awarded a more than $483,000 grant to improve internet access in Lincoln County.

According to the Lincoln Ledger newspaper, City Wireless Internet received grant funds of $483,837.82 from the Arkansas Rural Connect Grant program. The company, owned by Donnie and Brad Weast was notified of the award in November and have until Feb. 15, 2021 to deploy broadband in the county.

The newspaper said groundbreaking has begun on three towers that will service internet access and quoted Brad Weast as saying that he was grateful to State Representative Mike Holcomb who “did a lot to help get the grant awarded.”

Lincoln County Judger Buddy Earnest sent in the application for the county and areas projected to be serviced are Yorktown and Tarry.

While his federal case is pending, accused Arkansas doctor wants to practice medicine