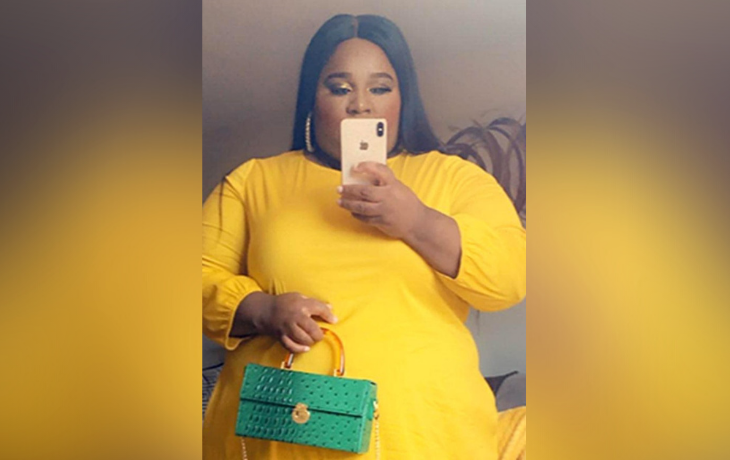 At first, we have been told that one can not get infected with Covid-19 in more than 90% of the cases if it’s fully vaccinated. Just shortly after the vaccination process started, CDC, Biden and almost every health expert claimed that despite the fact the chances are low, every person can get infected with the virus, but will not be able to transmit the virus to other people.

As the time passed and new, more dangerous variants of the virus came to the light of the day, everyone involved in the process started asking people to be more cautious, practice social distance and wear masks when in public as the efficacy of the vaccines drastically dropped over the time.

With the latest surge in new cases as a result of the Delta variant, the data shows increasing number of vaccinated people getting infected, hospitalized and even dead. And this is a fact no matter if you are vaccinated or consider yourself as an anti-vaxxer.

The latest story comes from Louisiana where a completely healthy, 33-year-old woman died in hospital from Covid-19 despite being fully vaccinated for some time now.

According to WDSU, the woman was identified as A. Mosley and she has been tested positive on the virus on Sunday following mild symptoms for days prior to the testing.

WSDU described her as a “driven business woman,” who had just opened the doors to her first shop, Brave Beautique in June, texted her mom last Thursday saying she wasn’t feeling well.

“She said ‘I know I do not have COVID. I still can smell and taste. And I am vaccinated.’ But when she got to the hospital, turns out she had it,” Mosley’s mother, told WDSU.

The woman was brought to hospital by a neighbor in the early morning hours. Doctors decided to keep her in hospital for treatment after she was diagnosed with pneumonia while suffering high fever. Her mother will forever remember doctors’ call few hours later, informing that her daughter heart rate was falling.

The woman died later that day.

But despite the loss of her daughter, Mosley’s mother still encourages and pushes everyone to get vaccinated as soon as possible, but warns them that everyone should keep distance to other people and wear a mask.

Mosley’s mother confirmed her daughter was completely healthy with no previous record of known health issues, but agrees that Mosley was obese. Not a single one can confirm if that has been the real reason leading to death.

It was not that long ago when CDC announced new mask guidance even for fully vaccinated people. Their recommendation came after the heavy spread of the Delta variant raising the Covid-19 cases across the country while some states reported new daily records since the start of the pandemic.

The Delta variant is confirmed to be far more infectious compared to all known variants of the virus so far. Despite the fact that the authorized vaccines still remain highly efficient against the Delta variant, breakthrough cases are expected, health experts and CDC confirmed.