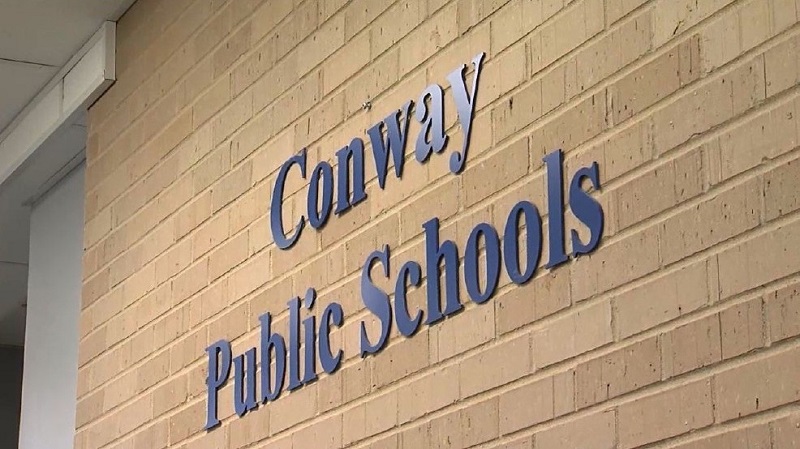 Little Rock, Arkansas – After hearing from parents who were concerned that certain books, like “To Kill a Mockingbird” would be banned from the curriculum, the Conway School District is responding.

Some parents feared their children would miss out on a pivotal learning opportunity, after hearing the book would be removed.

“It’s important to keep these books in our curriculum because they are an important part of our literature,” said parent Tara King. “They bring up a dialogue of the conversations that as adults it’s hard to have those conversations so putting them into a way for kids to learn about it in school and have these opens up their eyes to be able to have this kind of dialogue outside of the school system.”

The book has been used for years to depict prejudice and social bias, but also courage.

“Eighth grade to ninth grade is a perfect time to start doing this because kids are old enough to understand it,” King said. “They’re old enough to ask questions, they can process what’s happening and you can, you get more value out of it.”

According to officials with The Conway School District, removing the book from the curriculum was a misunderstanding and parents will be notified.

According to The State Education Board, curriculum decisions are handled by each district separately.