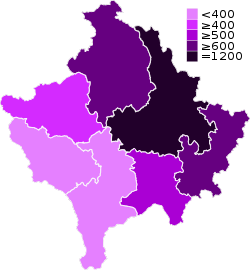 The statewide death toll due to coronavirus is now 732. Of the 21 deaths announced Wednesday, six occurred in nursing homes and one was from a correctional facility, according to Dr. Jennifer Dillaha with the Arkansas Department of Health (ADH).

There are now 5390 cases in Arkansas considered active by ADH, including:

There have been 58,024 cumulative cases in Arkansas since the pandemic began.

The net number of patients hospitalized with the virus fell by seven (435 total) in Arkansas on Wednesday.