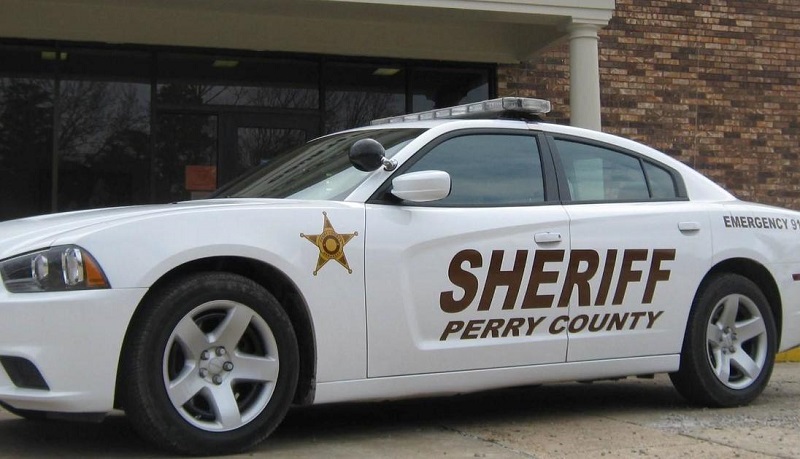 Perryville, Arkansas – Following a shooting that killed a correctional officer inside the Perry County Jail, Arkansas State Police is investigating.

According to State Police, the suspect is a 37-year-old man who was in the process of being booked into jail after his arrest.

At this time investigators have not released the name of the suspect or the officer.