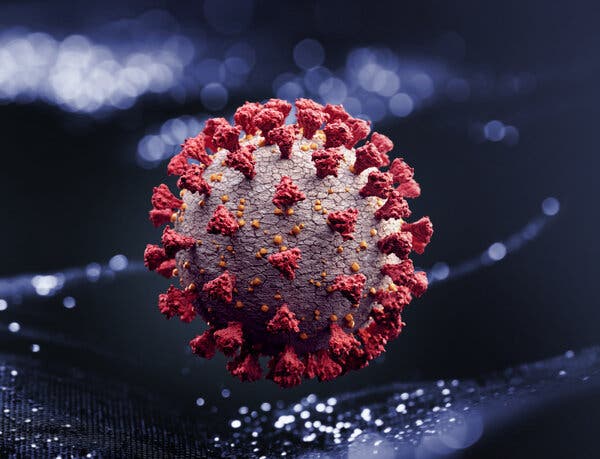 LITTLE ROCK, Ark. – The latest update from the Arkansas Department of Health shows that state residents are getting their vaccinations for COVID-19 in record numbers as all adults are now eligible.

Data released Friday shows 29,391 doses of the vaccine were administered in the previous 24 hours, moving the state’s total to 1,204,988.

As of Friday, 442,758 Arkansans had been fully immunized with another 351,887 having partial immunity.

This jumps in vaccinations comes as active case counts in the state continue to drop, with only 1,684 active cases heading into the weekend.

Friday’s report saw 144 new cases in the state, bringing the pandemic total case count to 330,753. There were also three more deaths reported, moving the total number in Arkansas to 5,639.

Governor Asa Hutchinson noted that he was glad to see Arkansas was not experiencing the same bump ups in cases as other states that have opened back up after pandemic restrictions but still ask residents to be mindful during weekend holiday gatherings.

“We continue to see declining cases in our COVID-19 numbers. We are not increasing in cases like we see in many other states. Let’s all be mindful over Easter that we must continue to guard against the spread of the virus,” Hutchinson said in a release. “Get a vaccine this weekend because this helps everyone. Yesterday, we saw an increase of over 29,000 vaccine doses administered.”
Related Topics:
Up Next

Pfizer says its vaccine effective up to 6 months later