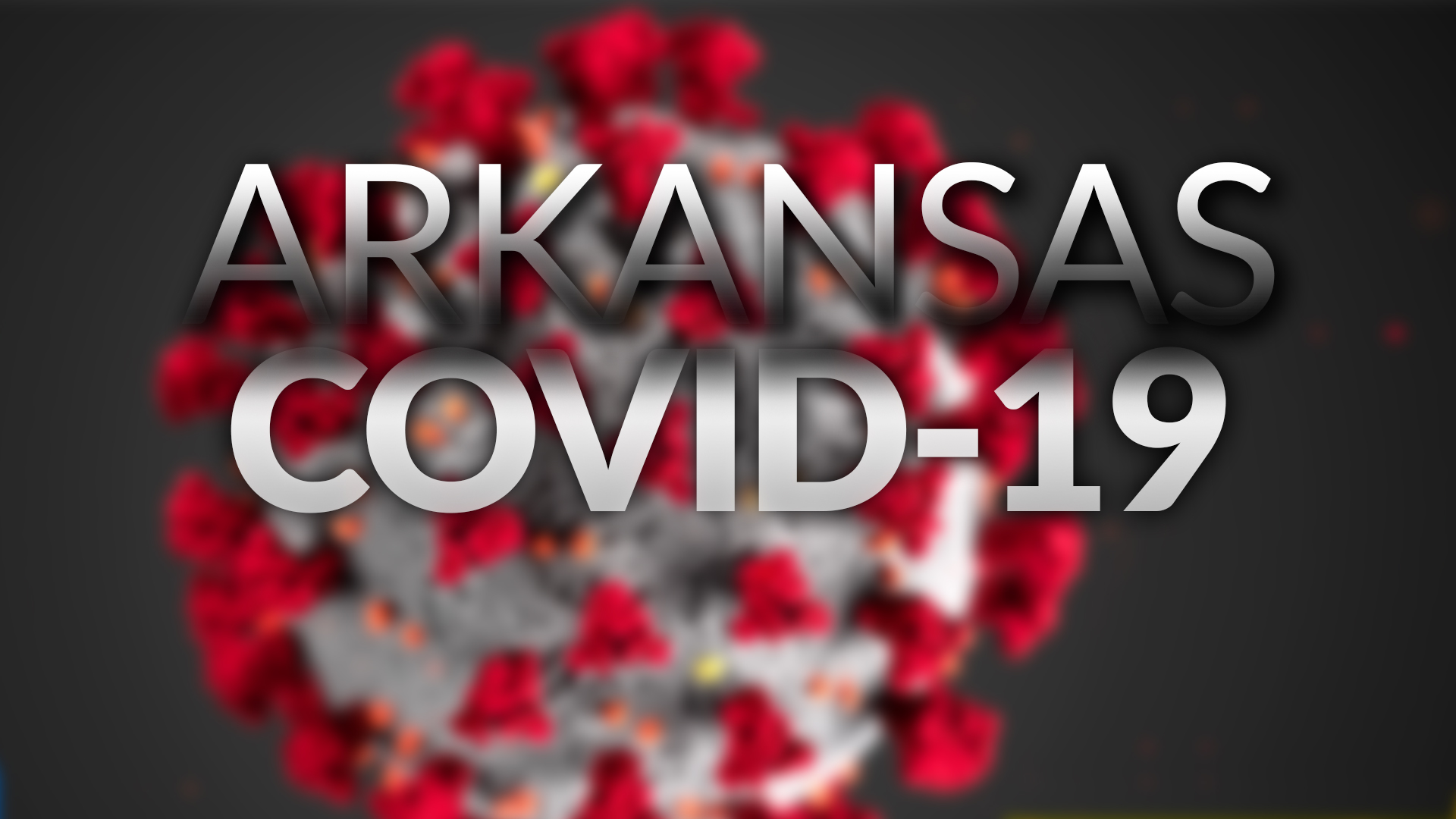 LITTLE ROCK, Ark. — The Arkansas Department of Health reported that Arkansas surpassed 500,000 fully immunized residents after 25,360 more doses were given out in the last 24 hours.

Gov. Hutchinson noted the increase in vaccinations week-to-week in his statement regarding today’s numbers.

“Vaccine doses administered have increased by nearly 154,000 since this time last week,”

The Health Department reported the top counties for new cases:

“Vaccine doses administered have increased by nearly 154,000 since this time last week. Our hospitalizations and new cases continue to decline, but it’s important that we continue to get vaccinated to protect our fellow Arkansans.”